It was fright night at the rugby World Cup on Saturday as the defending champions took on the Wallabies at Twickenham on All Hallows’ Eve.

There was always a real danger that the exhilaration we have all experienced over the past six weeks would end in an anticlimactic fashion, but the titanic clash did not disappoint, as the almighty All Blacks made history with their third top spot at the pinnacle of international rugby securing the first ever back-to-back world title. 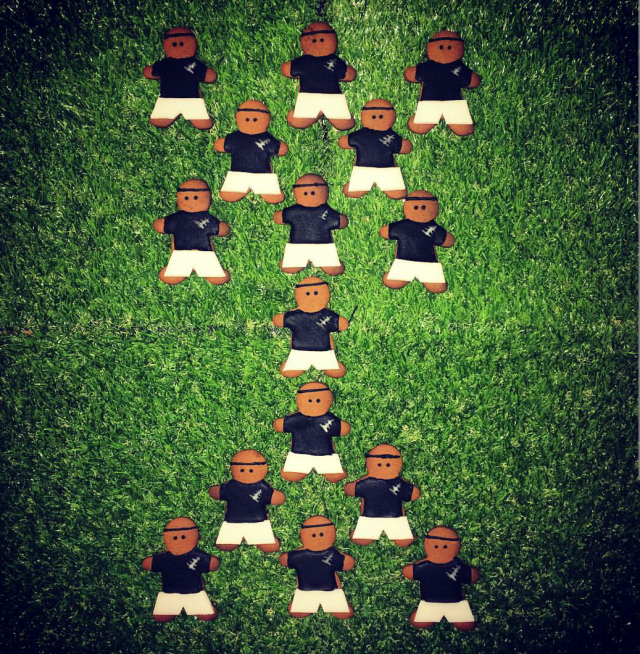 After a predictably slow start, all hell broke loose just before the end of the first half as Milner-Skudder finished a technically brilliant play to touch down for New Zealand.  Australia fought fiercely against the All Blacks’ brilliance, but Perfect Ten and Man of the Match, Dan Carter, had the final word, as he masterfully engineered a drop goal to conclude the tournament on his own terms. 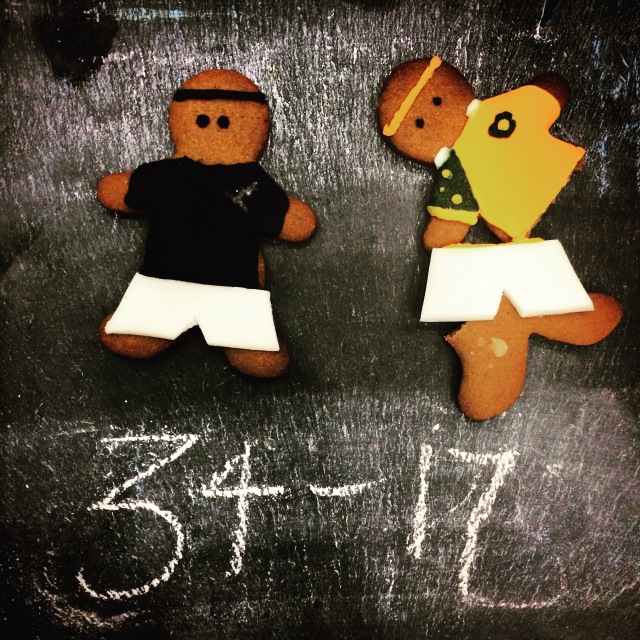 It was McCaw and Carter’s moment and their team’s exceptional win ratio continues to set the bar at a level that other nations can only dream of emulating.

Also, we mustn’t forget the Springboks who, after a shaky start, won the bronze medal having defeated the somewhat unruly Argentina on Friday evening at the Olympic Park.

RWC2015 has been a exposition of underdog upsets and full of twists and turns that continued to lure us all into its irresistible grasp.  It’s been undeniably epic, and the final was truly worthy.

For me, having my 20 gingerbread men share the 48games with me has been amazing, and it has been such fun introducing the world to these little guys!

They have loved every minute of it and have enjoyed absorbing the wonderful atmosphere here in the rugby capital that is Cardiff! 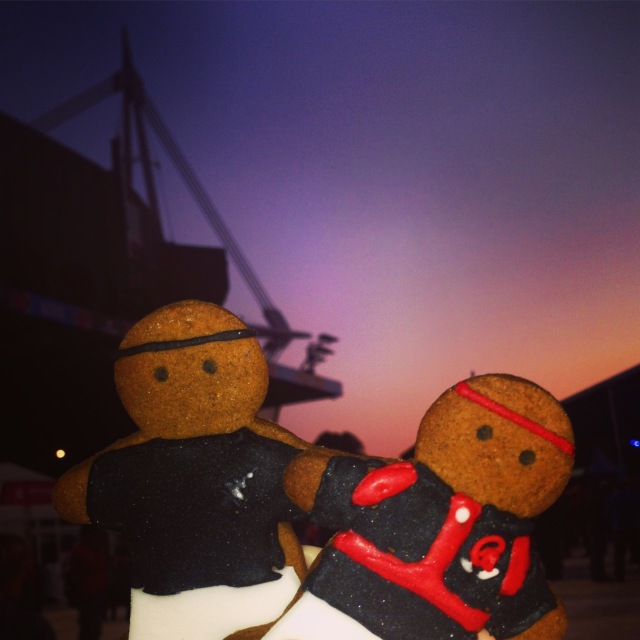 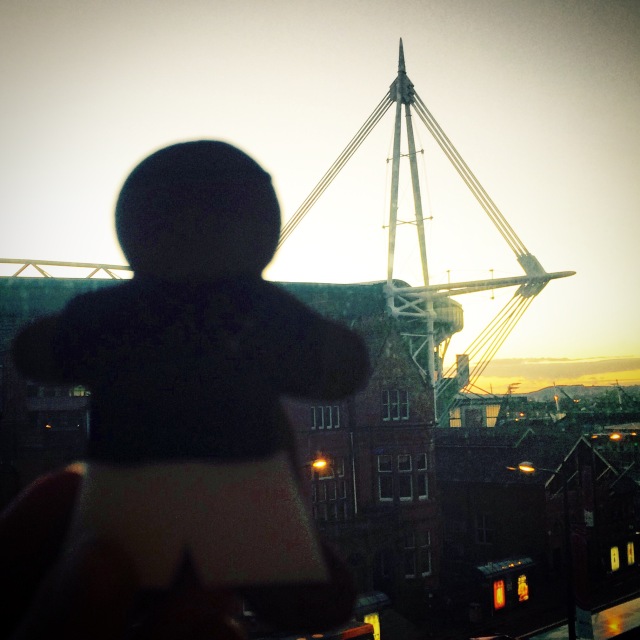 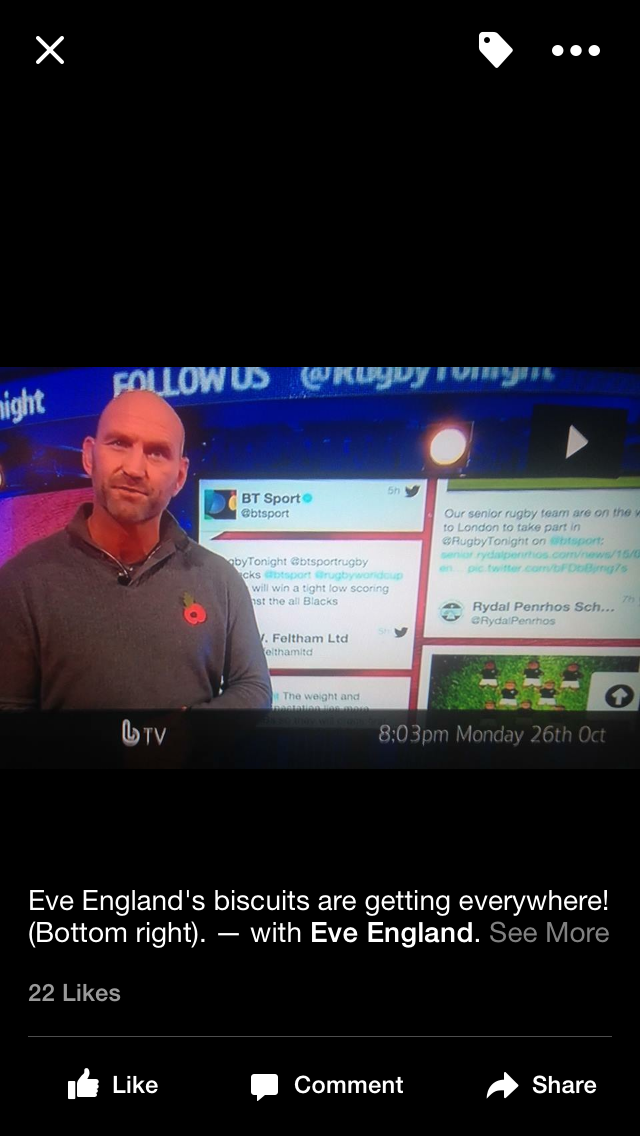