The 2015 Rugby World Cup kicks off this weekend, and is being hosted in England, the spiritual home of the rugby.

Legend has it that the game was invented by Rugby School student, William Webb Ellis, when he decided to pick up the ball during a regular football (soccer) game, thus inventing the egg-shaped ball game we all love today.  The rest, as they say, is history.

The RWC represents the pinnacle of the international game, with the world’s elite players from twenty nations scrummaging it out to get their hands on the glorious Webb Ellis Cup.

As far as such tournaments go, the Rugby World Cup is still in its infancy, and this year’s competition will be only the eighth since the inaugural event in 1987.  During this short period, the game has undergone significant changes, including turning professional in 1995, but in spite of initial concerns with this conversion, the sport’s popularity has continued to grow over the last twenty years (according to World Rugby, formally the IRB, there are over 7.2 million registered players of the game across the globe), and this year’s tournament promises to be one of the biggest in its history.

There will be a total of 40 group stage games, following which there will be eight knock-out games (played out by the top two teams of each of the four groups) culminating in the final to be played on Saturday 31st October.  Here is a biscuit representation of the World Cup challengers: 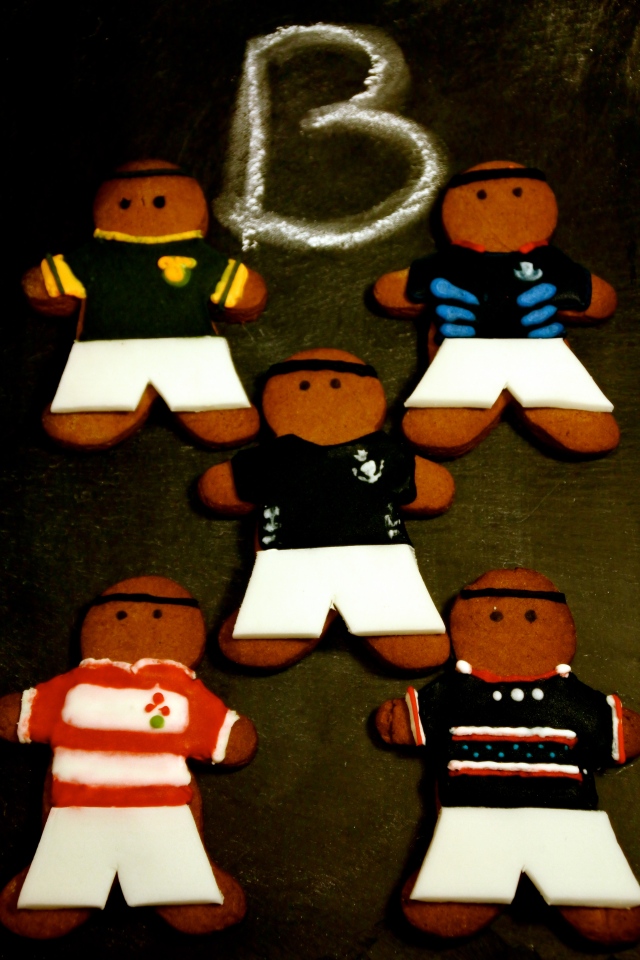 All eyes will be on hosts England, as they look to challenge the Southern Hemisphere dominants to secure a second world title, and England’s campaign starts against legendary big hitters, Fiji, on Friday evening at 8pm.

May the best biscuit win! 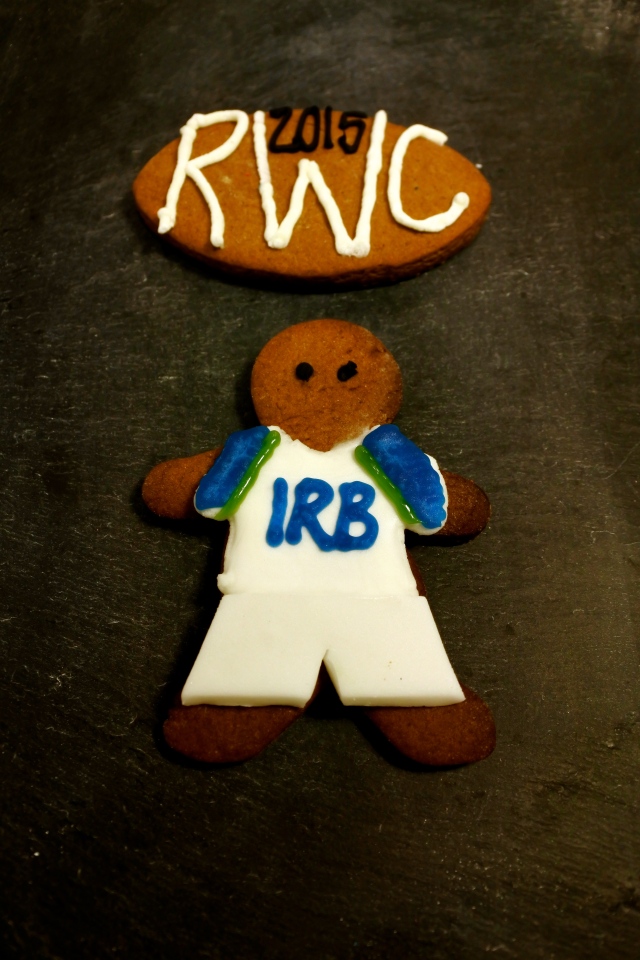