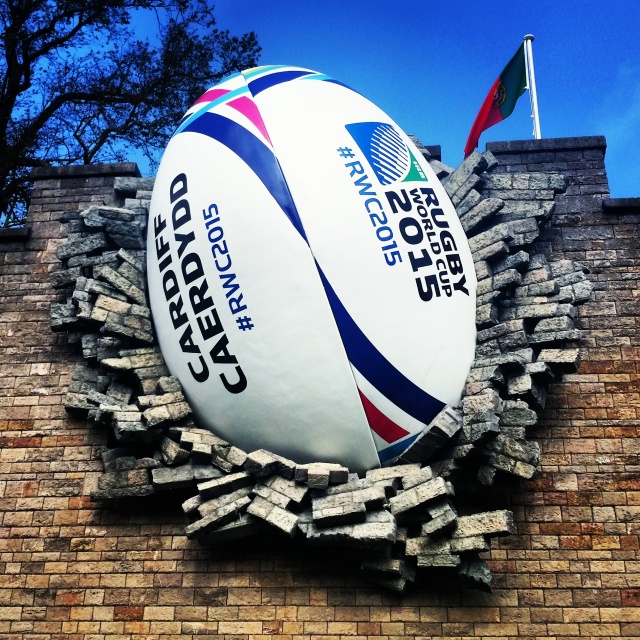 #ENGvFJI
Magic Mike gets England off to a winning start against Fiji at the tournament’s opener in Twickenham. 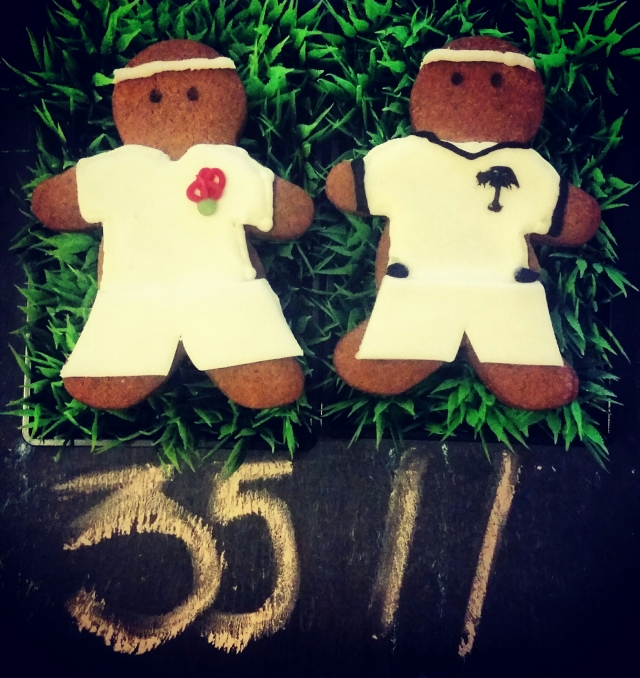 #TGAvGEO
Georgia get us ready for the tournament’s first upset by snatching a win from the grasp of rugby tough guys Tonga.  A day for record breaking as scrum half Vasil Lobzhanidze becomes youngest RWC player.  Also a noteworthy performance from captain Gorgodzilla!

#IREvCAN
No surprises in Cardiff as Ireland take the win against Red Nation Canada. 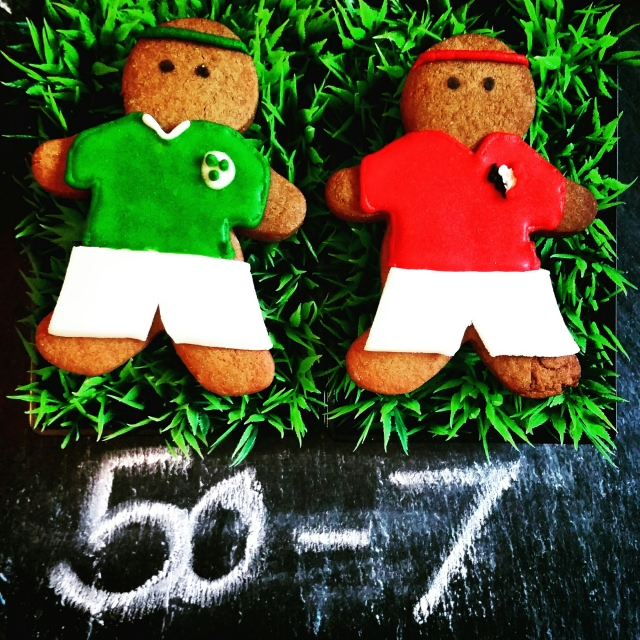 #RSAvJPN
The Brave Blossoms make rugby history in Brighton as they beat the Boks in magnificent style. That’s a 100%win rate against rugby giants, South Africa and only the nation’s second ever world cup win. The axis of power has certainly shifted.  Breathtaking performance by the Pacific warriors! This is why we love rugby. 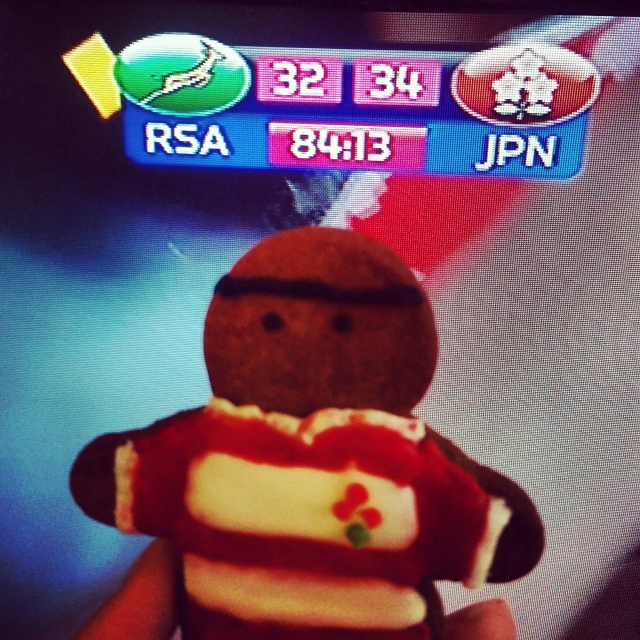 #FRAvITA
Strong performance from an on-form French side against an Italian side weakened by the absence of its talisman, Parisse.  We can expect great things from France; despite the blow of losing talented Huget.

#SAMvUSA
Everyone was in high spirits as Samoa took on the Eagles at Brighton.  USA had some flourishes, but couldn’t quite match the power of #LeManu.  Should have brought Carlin Isles… 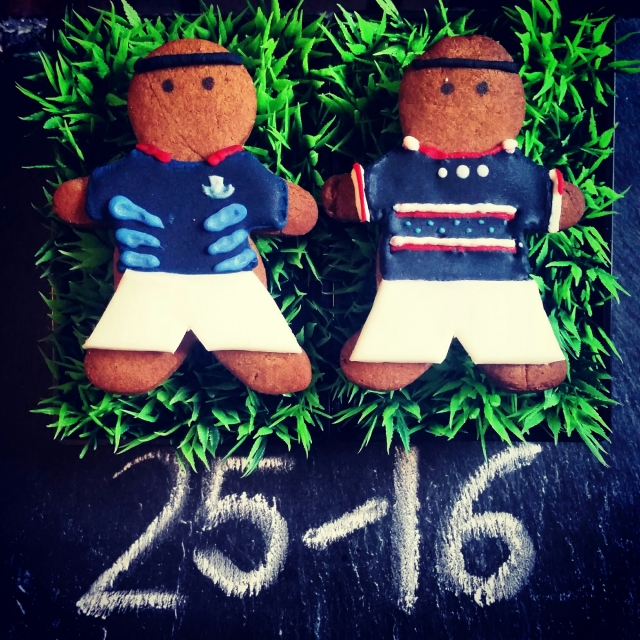 #WALvURU
And we were back at the Millennium Stadium to watch Wales kick off their campaign against underdogs Uruguay.  After an excellent start, Uruguay fell short as Wales pushed forward to a convincing victory. But it wasn’t without sacrifice, as Liam Williams and Cory Allen add to Wales’ injury woes. 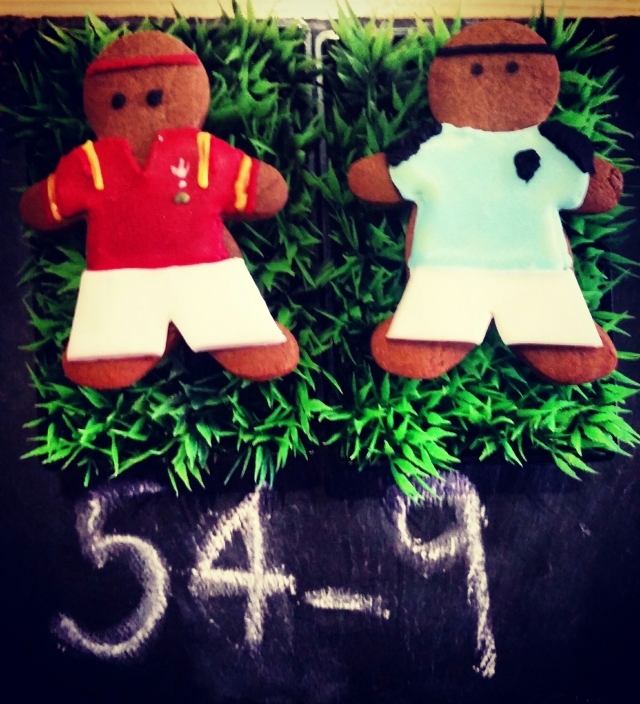 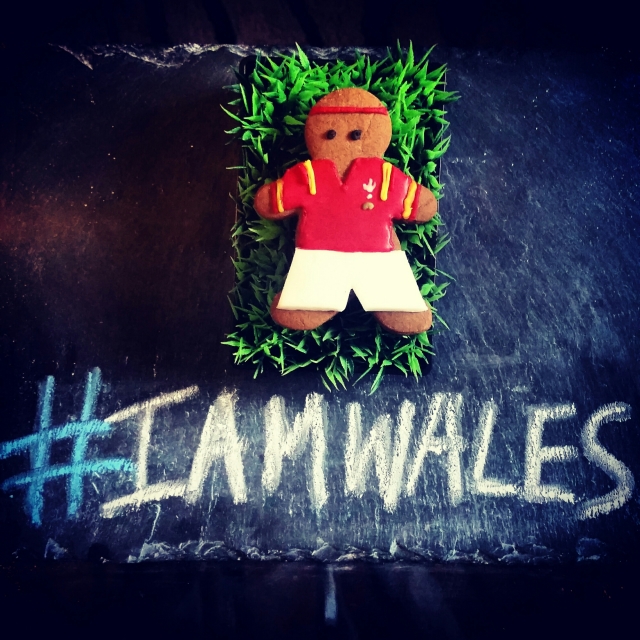 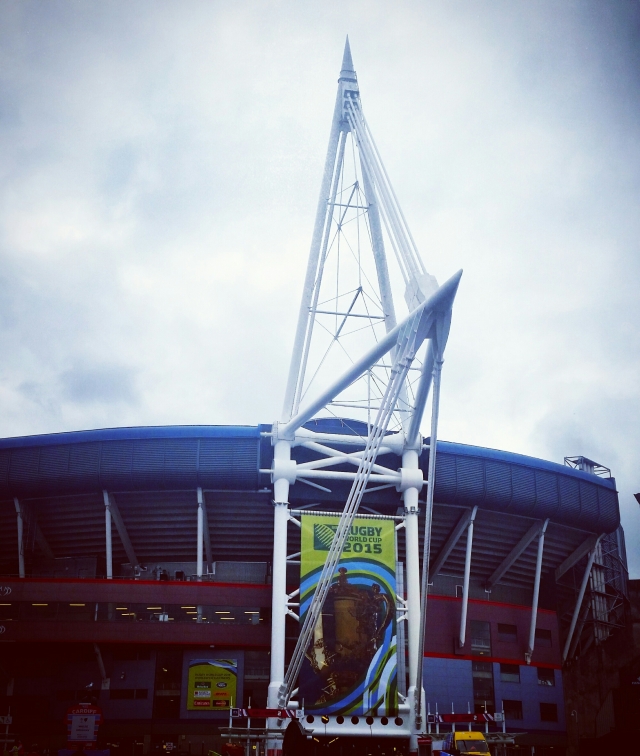 #NZLvARG
After a shaky start, and having allowed the Pumas to take the mid – way lead, the reigning champions showed they are still the favorites to retain the Webb Ellis trophy and remain on track to secure a successive title.  But Argentina can take comfort in the fact that they forced rugby’s golden boy, Richie McCaw, to be shown his third ever yellow card, and denied the All Blacks a coveted bonus point. 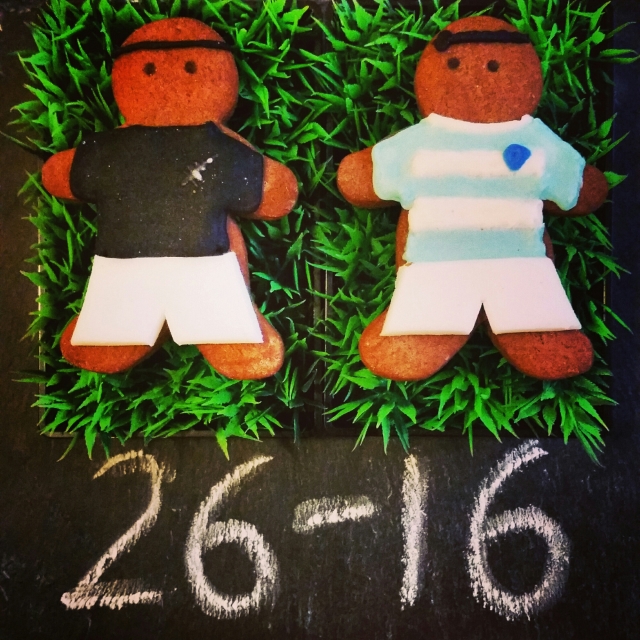 Round two kicks off on Wednesday! #6weeksofrugbyheaven 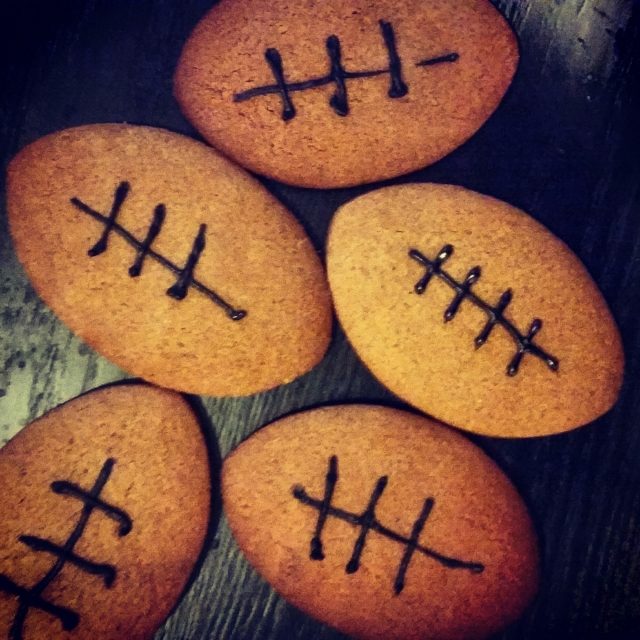