The 17th January 2015 was a special day for my family.  It was the day my niece (who shall be known as Kit Cat in this piece) got baptised in the almighty grandeur that is St Paul’s Cathedral, located right in the heart of the City of London. 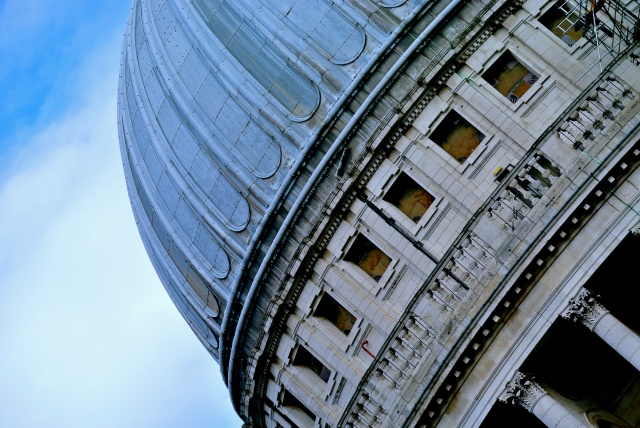 The cathedral as we know it today, is the brainchild of prolific master-builder, Sir Christopher Wren, whose Neo-Classical design was consecrated in 1697 after the previous cathedral was decimated during the Great Fire of 1666.  It sits at the highest point of the city of London, on Ludgate Hill, and is one of the most iconic of London’s multitude of great monuments. 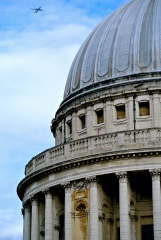 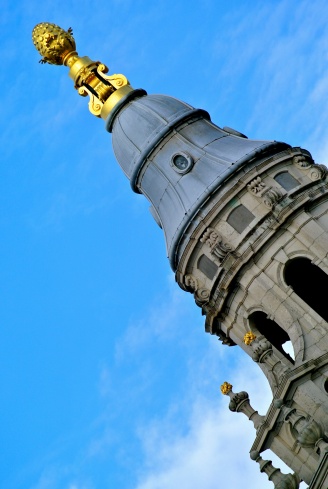 Having the opportunity to be a part of this landmark’s history was all to the credit of my amazing mother, Vanessa, a retired physiotherapist, who was honoured by the Queen with an MBE in the 2010 New Years Honours List for her services to amputee rehabilitation.

Unlike the wedding of Charles and Diana in 1981, or the funerals of the a Duke of Wellington and Winston Churchill in 1852 and 1965 respectively, the ceremony itself was held in the Chapel of the Order of the British Empire ( a.k.a the OBE Chapel), deep below the city’s ancient streets, in the cathedral’s crypt. Little Kit Cat was baptised in the glorious font with a beautiful gold-plated shell, serenaded by the tune of Cwm Rhondda on the magnificent subterranean organ. 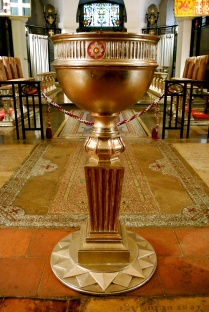 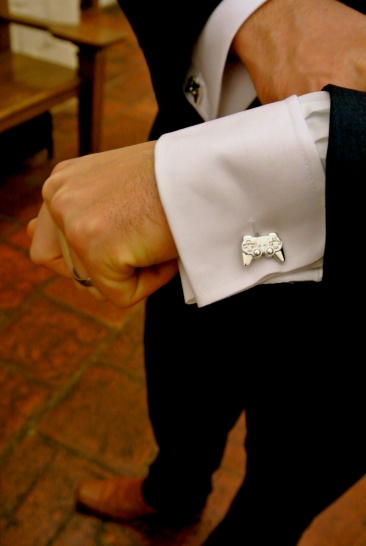 The aptly named Wren Suite, provided the best canvas ever for my preparations for the after-party, with gorgeous masonry combined with a fabulous domed crypt area.

We set up a focus table with crisp white linen, wooden place mats and an array of delicate pastel flowers.  My trusted mini suitcase was brought out of storage as the card box, and the Fuji Instax proved another hit. Small candles and a ceramic white elephant were used to subtly refer to the classic children’s favourite Bible story, Noah’s Ark.

The catering team at Harbour & Jones were wonderful – the afternoon team was served in the circular crypt and my fairy lights looked divine draped over the immense silver chalice that sat at the round table’s centrepoint. 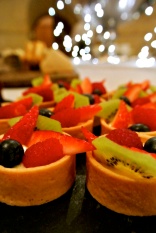 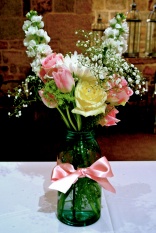 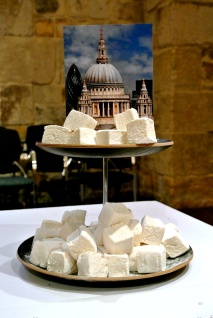 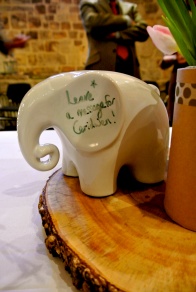 Following afternoon tea, the contingent headed down Fleet Street to the Punch Tavern for some well-earned, goldfish-bowl sized G&Ts, and a late evening meal near the Smithfield Market. 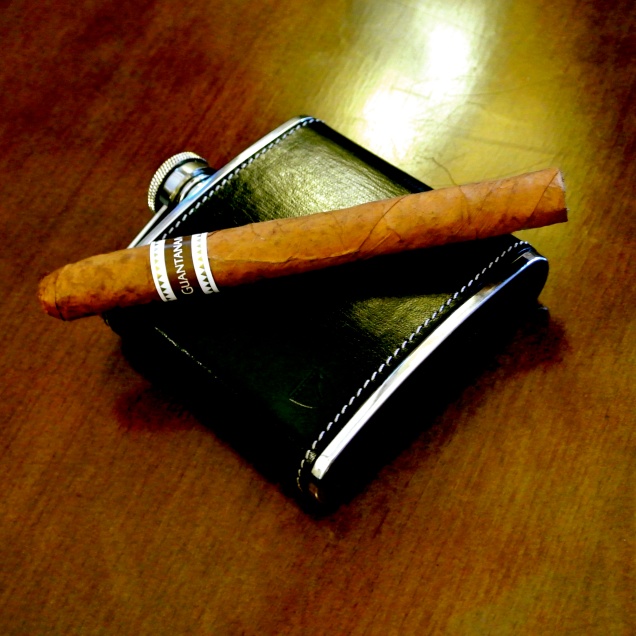 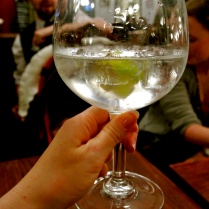 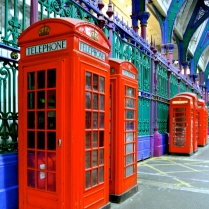 It was an AMAZING day!

Thank you to all the family and friends who made the journey to the Capital to share in Kit Cat’s big day!