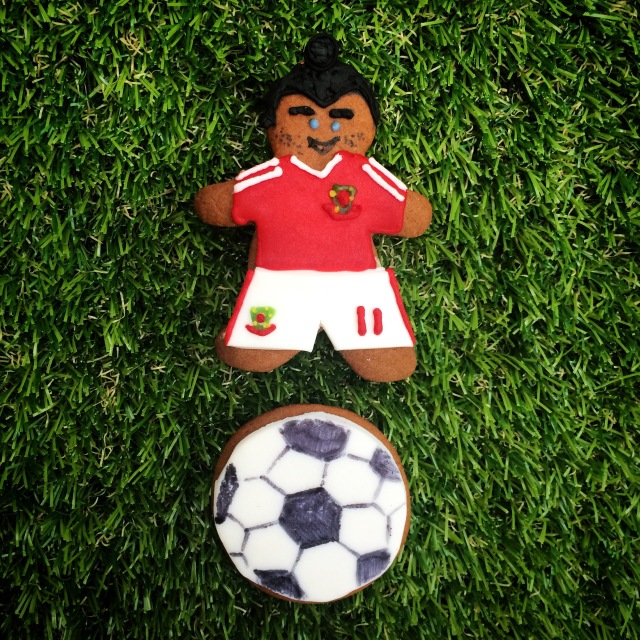 Wales had already exceeded all expectations at the Euro2016 Finals by playing at the quarter finals against Northern Ireland last week but have now just gone and and surpassed their previous record of reaching the quarter-finals of the 1958 World Cup by securing their place at this tournament’s Semi Finals. 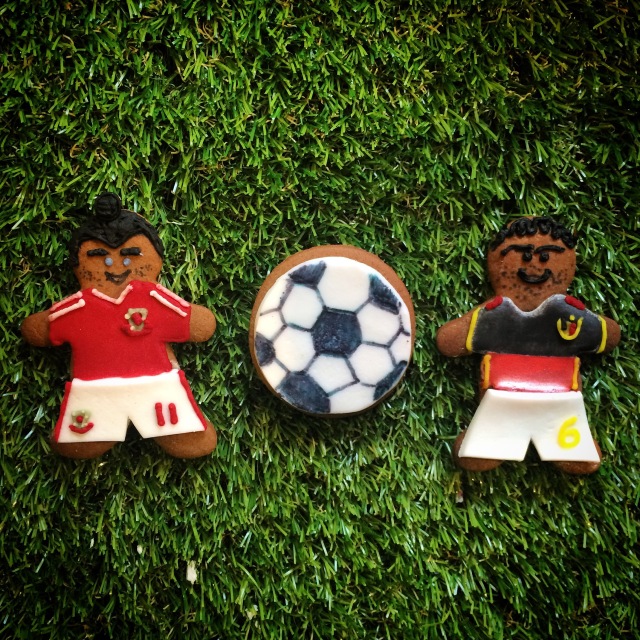 With Belgium ranked as number 2 in the world, no-one was truly expecting Wales to win the game. But the fates were on the Dragons’side on Friday evening, as Wales put in a spellbinding performance to beat the Belgiums decisively by three goals to one.

Hearts across the nation sank as Wales conceded an early goal, but Wales fought back with vigour and pizazz, determined not to let the early set back ruin their night. The equalizer came from captain, Ashley Williams (his first international goal) before half time, keeping Wales’ progression hopes alive. Wales’ fortunes then turned most spectacularly, as Hal Robson-Kanu was elevated to legendary status with what has to be a contender for goal of the tournament, as he befuddled three defenders with his incredible evasive turn to give Wales the lead.

Belgium just couldn’t seem to convert their continued attack on Wales’ goal into points, and the nail was finally hammered into Belgium’s tournament coffin as substitute, Sam Vokes, headed in another spectacular goal. 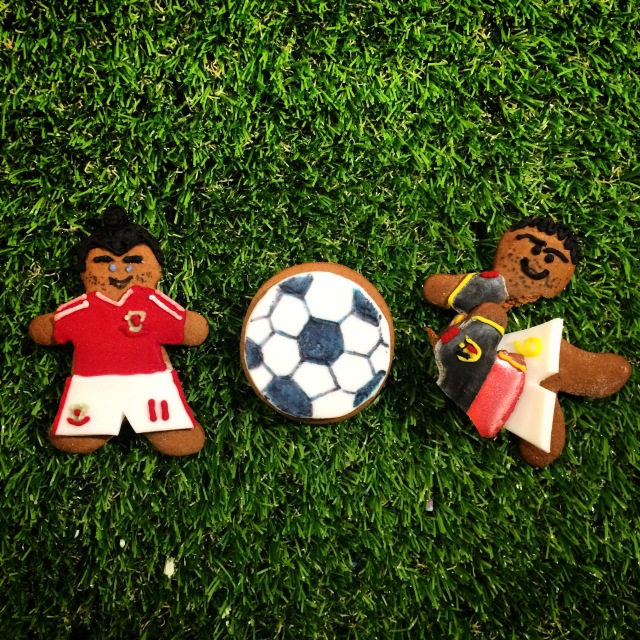 Wales are now set to take on football’s tournament pros, Portugal, in Lyon on Wednesday with a place at the final at stake. On an individual level, it will be a clash between two giants, Bale and Ronaldo, but everyone in the land of our fathers and indeed across the British Isles will be eager to cheer on the the collective Celtic underdogs in this unlikely of all showdowns.

Whatever the result on Wednesday, Coleman’s Dragons are already heroes, and have served to inspire a a nation with their team spirit and resolute determination against the most impossible odds.

The semi final kicks off at 8pm on Wednesday. 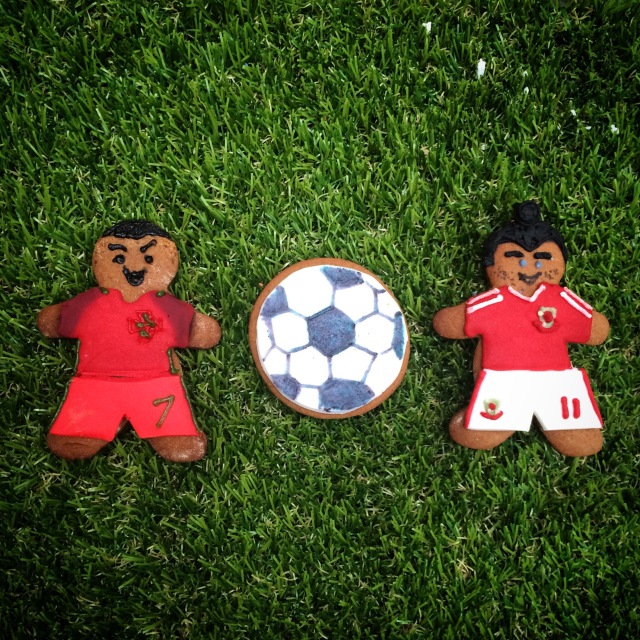