After a balanced NorthvSouth set up for the Quarters, the Northern Hemisphere failed to get a foot in the Semis.  For the first time, the final four will be a play-off amongst the Rugby Championship teams. Japan remain the only Northern Hemisphere team to beat one of the tri – nations. Whist Wales and Scotland came agonisingly close, and in spite of the rise of the underdogs, RWC2015 confirms the superiority of those teams practising the chasing of the egg South of the equator.

Wales have only beaten South Africa twice in their history, and so it was always going to be a tall order to “do a Japan” at Twickenham.  But Wales performed admirably against the Bokke, and it almost was Wales’ day, as a brilliant drop goal by kicking king, Dan Biggar himself gave Wales an unprecedented first half lead.  We came so close, as Warburton’s pack defended well against a powerful Springboks team, but du Preez dashed Wales’ hope for another shot at a RWC final with his spectacular 75th minute try.

It was inevitable that comparisons were being made to THAT famous night in Cardiff back in 2007, when the fickle French dumped the All Blacks unceremoniously out of the tournament at the Quarter Final stage! 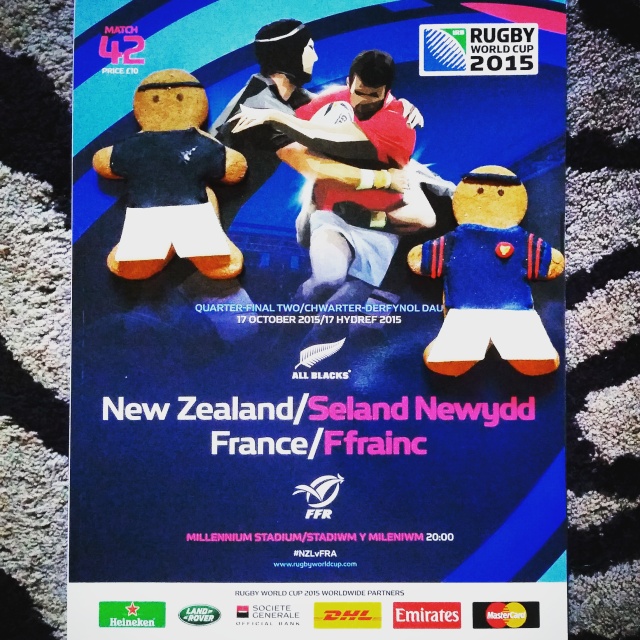 If anyone could knock out the All Blacks, it was the French, but tonight was not the night for French fancies. With the devastating loss of Magic Michalak early in the game (who also sadly confirmed at the end of the game that he will be retiring from international rugby), the French resistance could not make any ground against a punishing New Zealand side. The French had surrendered, and the final score was incredulous for a knock-out game.  Even Georgia, Namibia and Tonga suffered smaller deficits against the World Champions.

I felt for the French team, and their coach, as everyone else surely did, as this was a sad, and humiliating exit from the tournament.

The Millennium Stadium was a sea of green as the third quarter final kicked off between Ireland and Argentina. Many a wager had been put on the Irish securing a SF spot on behalf of the Northern Hemisphere, but the Pumas were up for it from the off, and not even a tireless comeback from the men in green after half time could stop Argentina’s compelling prowess.  Imhoff was immense and Sanchez a valiant talisman. 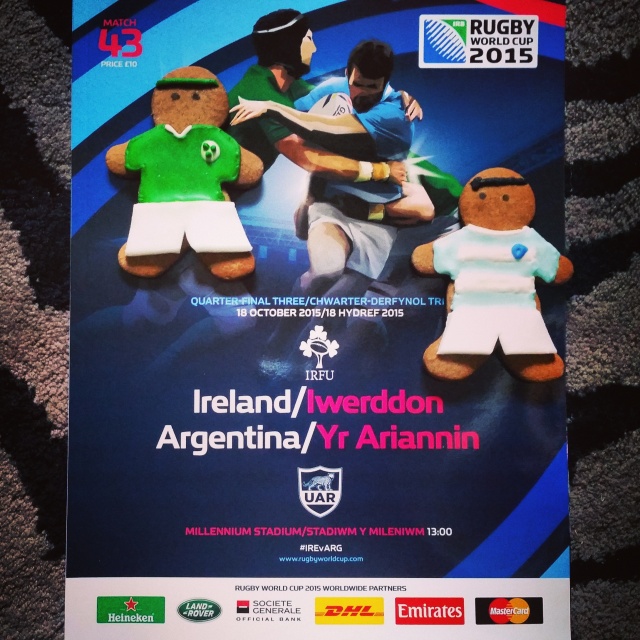 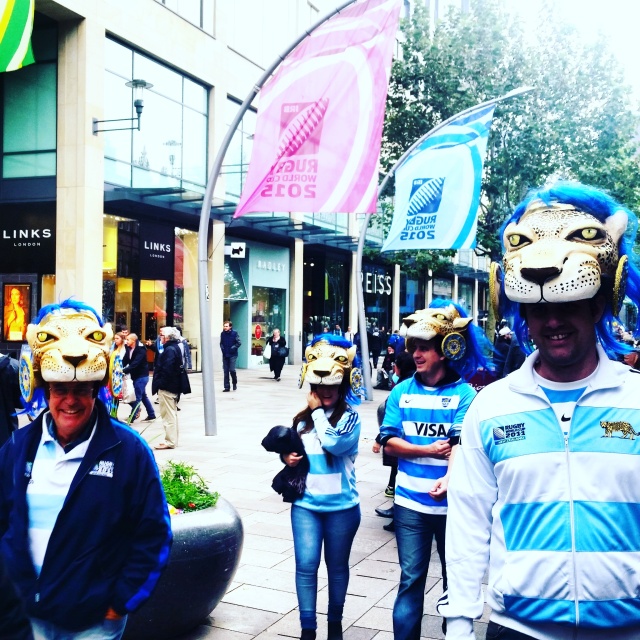 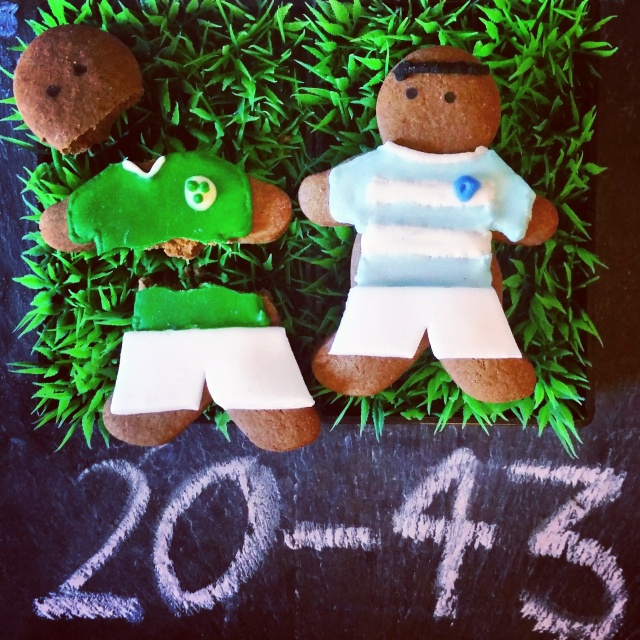 The Argentinians had been overlooked and underestimated, but their performance make them a noteworthy contender to reach only their second ever World Cup Semi Final!

Incredible first half at Twickenham as Australia’s three tries to Scotland’s one still left the Wallabies trailing by one point at half time, as usually precise Foley missed all three of his early shots at goal.
Fortunately for the Australians, Foley’s first half fumbles didn’t cost them the game, but it almost did, as the Scots bravely responded to everything the Aussies threw at them in the second half.

They even called on the support of the highland-esq driving rain, which for a brief moment, saw the tides turn in favour of the Scottish, who with two minutes to play, were on the cusp of another historic RWC2015 upset.  But a controversial penalty awarded against them in the dying minutes gave Foley a chance at redemption, and his calm, collective composure ensured the Australians took the final Semi Final place. 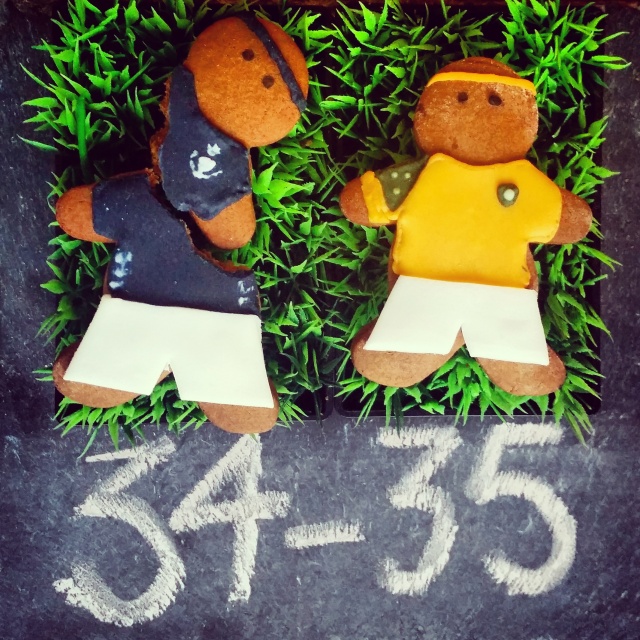 Wallace would have been proud, Scotland. We share your pain.

In spite of the make up of the final four, RWC2015 continues to be one of the most competitive tournaments to date. How great it would be to see a New Zealand vs Argentina final in Twickenham in two weeks time, making it the third time in a row that the final has seen two pool teams meet again for the chance to lift the Webb Ellis trophy.