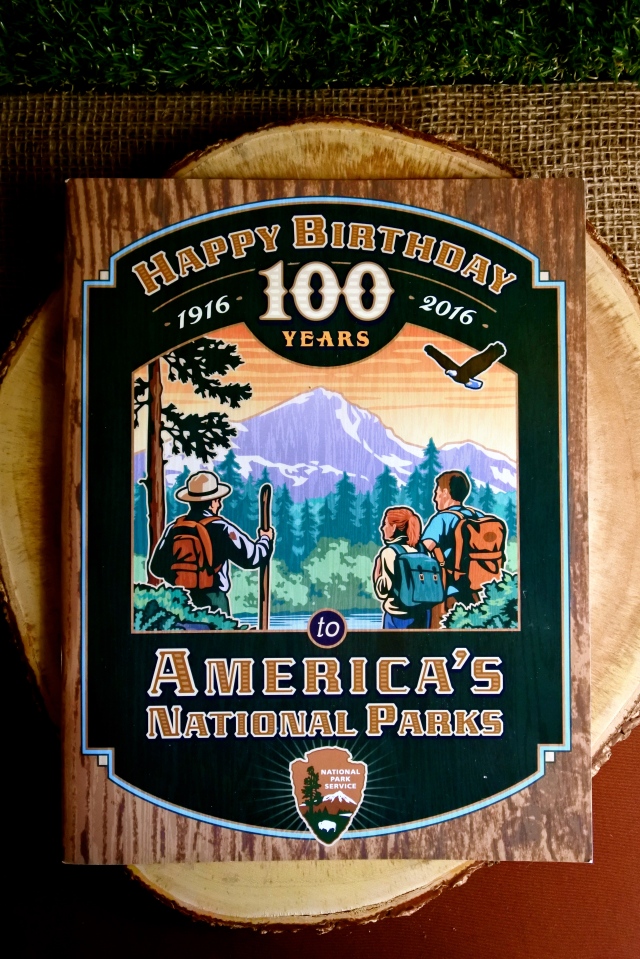 The NPS was established by Congress on the 25th August 1916 by virtue of the Organic Act, with a statutory mission “to conserve the scenery and the natural and historic objects and wildlife therein, and to provide for the enjoyment of the same in such manner and by such means as will leave them unimpaired for the enjoyment of future generations.“

At this time, there were only 5 National Parks, including two of the most well-known, Yellowstone and Yosemite, and over the past century, the National Park system has grown exponentially to include over 450 areas of national importance, including National Monuments and Historic Sites.

The NPS is faced with a continuing challenge to operate with boundaries its original mission statement, and the NPS’ constantly changing approach to national Park management epitomizes this struggle.  It is difficult to imagine how visitors to the US’ parks have in the past been encouraged to feed and interact with the wild critters of the parks, as well as unsympathetically altering the natural surroundings in an foolish attempt to market the Parks as “America’s Playground”.  Fortunately, however, times have changed, as the NPS has reverted to its original methods of preserving the pristine wildernesses it serves.  Next year sees the centennial celebrations commence, and the National Park Services will be planning a year-long calendar of events to mark this special milestone.

I love the National Parks, and it would be amazing to get to visit all 59 of them (plus as many as possible of the remaining National Monuments and other facilities).

The main reason we love the National Parks is the sheer diversity of landscapes, flora and fauna that you can explore.  The unbelievable scale of everything there, whether it be the geology or the size of the ancient trees, is often overwhelming, and makes our fantastic UK countryside appear insignificant by comparison.  It is difficult to explain the sheer awesomeness of the National Parks to those who haven’t experienced them, and for this reason alone, it is important that everyone looks to experience at least one of these fantastic places in their lifetime.

Over the next few weeks, I will be focusing on our recent trip to the States of Washington and Oregon, featuring three beautiful but very different National Parks – Olympic NP, North Cascades NP and the region’s most visited, Mount Rainier NP.