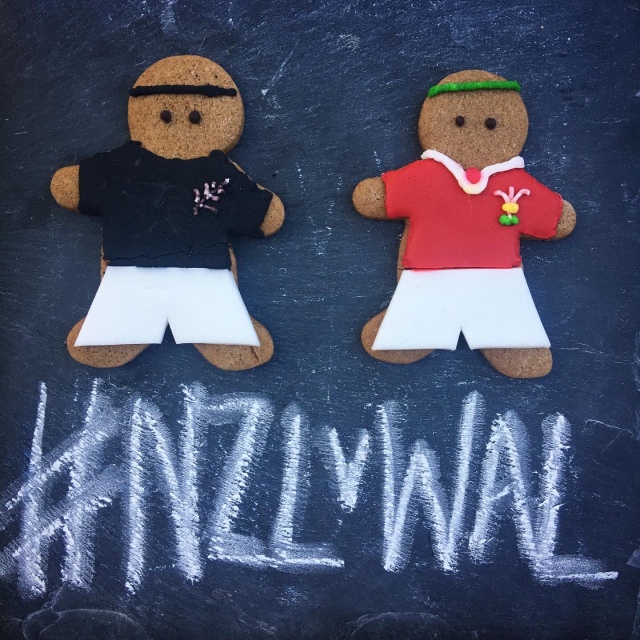 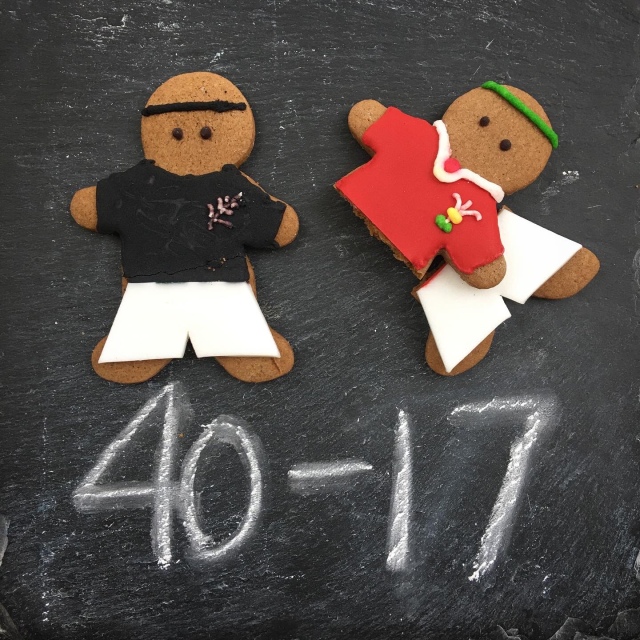 Wales has a colossal task ahead of them, as they faced the All Blacks in the third place play off. Wales had not beaten the All Blacks since 1953, and so the odds were against them, but hopes were high that the team could do it for Gats in his last game in charge of Wales after an amazing 12 years.

The game started at pace, New Zealand scoring two quick tries, and Wales had to dig deep to try and defend against an angry All Blacks pack.

But it may have been a game too far for the Welsh, as the All Blacks cantered forward to claim the Bronze medal.

But it’s been an incredible journey and congratulations to Josh Adams who ended the tournament as the top try scorer with a total of 7 tries! We also say goodbye and thank you to Warren Garland, whose tenure over Wales comes to an end after 12 amazing years! 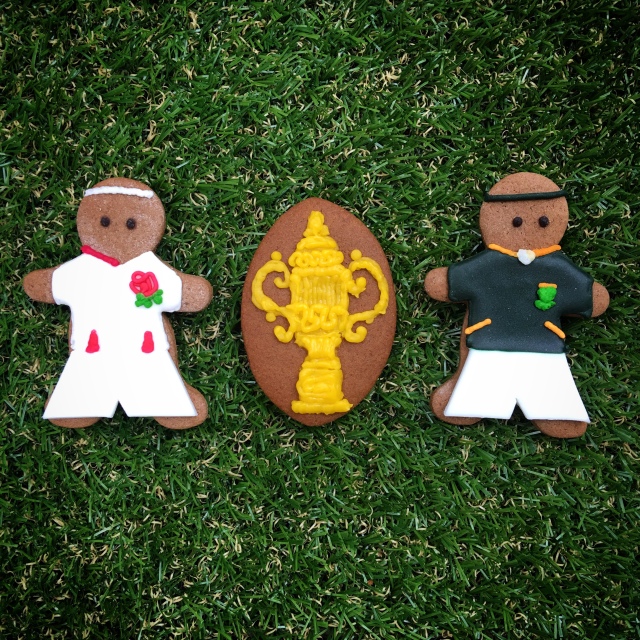 Absolutely gutted for England, but an incredible performance by RSA to win the Webb Ellis Cup for the third time.

After such a sublime performance a week earlier against the All Blacks, England were refused room to play and were blocked by the Boks’ colossal defence only managing inches beyond the gain line. The strength and clinical superiority of the Springboks at the set piece left England scrambled and mauled in the scrum, helped in part by the early exit of Kyle Sinkler after a head injury in the first 3 minutes. The reliable boot of Pollard kept the scoreboard ticking away from England, and England’s hopes of a second World Cup were dashed by a two try flourish courtesy of Makazole Mapimpi and Cheslin Kolbe.

It was a historic moment, as Siya Kolisi became the first South African captain to lift the Webb Ellis Cup. For Kolisi, the journey to this moment has been unbelievable, and looks to give hope to millions in the townships of South Africa. 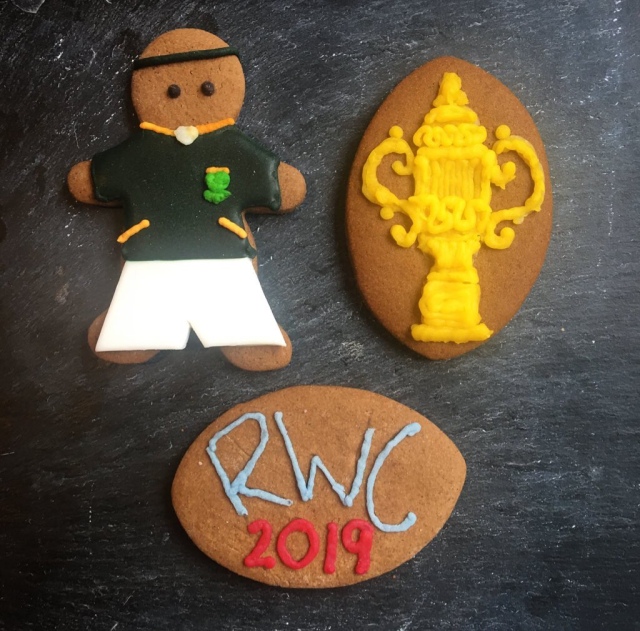 It wasn’t England’s day but what a tournament for them nonetheless. We had a good morning cheering Eddie’s men in the RWC Final despite the result. 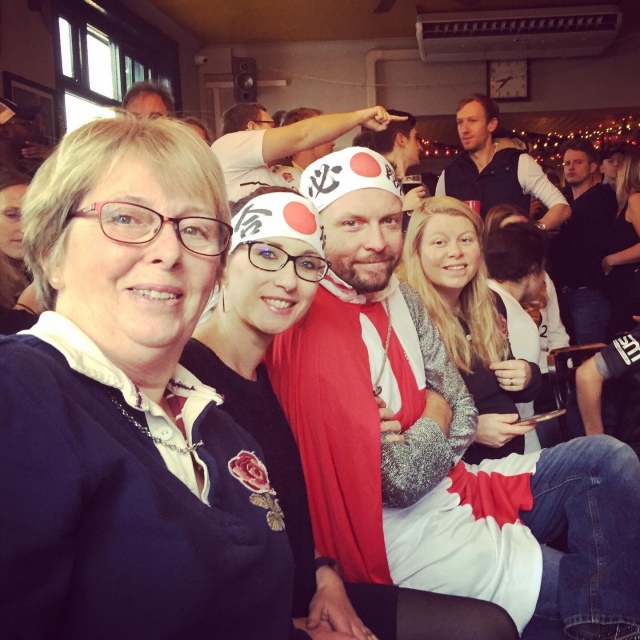 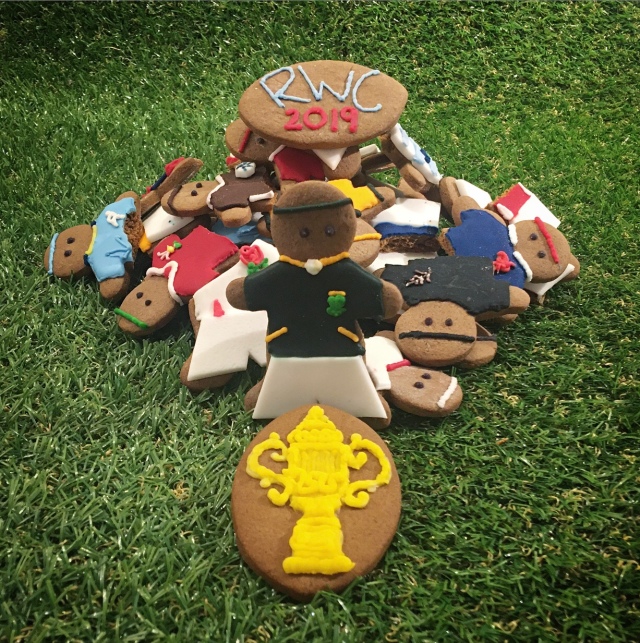 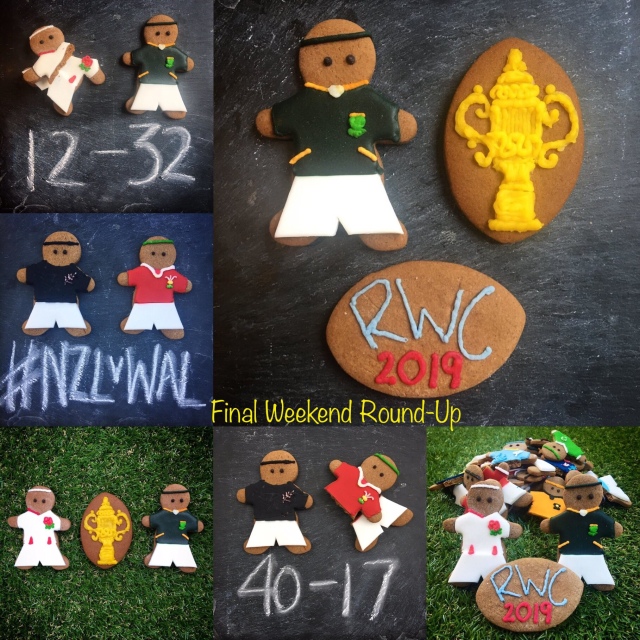 And that’s a wrap! It’s been a mesmerising tournament, and the Japanese have embraced the fans and the sport in a way that no other host nation has done before. It’s been a championship of contrasts: incredible highs and terrible tragedies, but through it all, the rugby community has brought nations together for the better.

Very sad that the tournament has come to an end, but a huge “Thank you” to Japan. For everything.