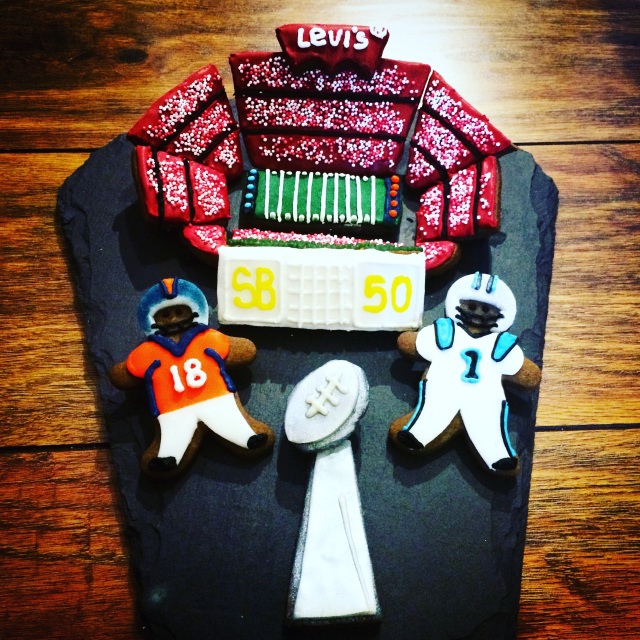 This year’s Super Bowl will be the 50th NFL championship game, and is known as the “Golden Super Bowl”.   With only a week to go, here are 5 things you need to know about this year’s edition:

Sunday 7th February at 6.30 pm E.T.  The clash is being hosted by the Levi’s Stadium in Santa Clara California, which opened in 2014.

Peyton Manning (39) is 13.48 years older than rival Cam Newton (36), and both QBs were the first draft picks in their respective Rookie seasons.  NFL veteran Manning is making an appearance at his fourth Super Bowl, two for the Colts and two for the Broncos.

The legendary Super Bowl half-time show is this year be at the disposal of UK band, Coldplay, with appearances by Beyonce and Bruno Mars.

This is the first time the NFL is not using traditional Roman Numerals for the game.  Arabic numerals are instead being used. This was for marketing purposes as it was determined that the use of “L” was not as appealing as “50”.