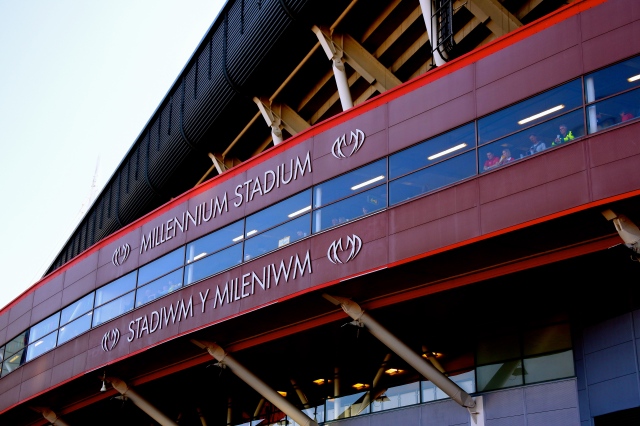 Tomorrow (Friday 22nd January), the iconic Millennium Stadium will  officially assume the name of its new sponsor, the Welsh Building Society, The Principality.  Whilst most modern stadiums adopt sponsors nowadays, it’s going to take a great deal of getting used to.

It is an interesting choice of sponsor.  Not because this organisation is not a great example of a thriving Welsh company or because it isn’t worthy of the association, but because of its name.

For decades, the Welsh have sought to dispel the widespread misconception of our nation’s true constitutional identity by rejecting its seemingly unshakable mediaeval label of being a “Principality”.  And after significant steps over the past decade being made to set the record straight, here the archaic constitutional label returns, and this time its firmly affixed to our national treasure, right in the heart of our country’s capital city.

But why is there this confusion, and when was Wales last a true Principality?

Well, you’d have to go back some way into Wales’ rich and ancient history to get a better picture of where this identity crisis began. Here is a very brief, and apologetically simplistic overview of Wales journey from Principality to Country.

Wales became a Principality in 1218, when Llywelyn the Great and Henry III signed a treaty declaring the region to be under the governance of the Welsh Princes and independent of the Kingdom of England. It is worth a mention that at this time, only 2/3rds of what is now modern Wales formed part of the Principality, with the Cardiff and Southern area, for example, falling within the territory of the Marcher barons).  But this political status quo didn’t last long, as the conquest of Wales by Edward the First in 1277 effectively ended Wales’ de facto Principality.  By the 1280s, Wales was effectively annexed to England, and continued to be so, despite the efforts of national hero, Owain Glyndwr to liberate Wales from the English ruling classes in the fifteenth century.  However, the Principality of Wales came to an end formally and conclusively by 1542 with the passing of the Laws in Wales Acts.

From the this time until the mid-twentieth century, Wales was indistinguishable by law from England, and it was not until 1948 that the UK Parliament designated all laws as either applicable to “England and Wales” or to “Scotland”, giving Wales its own legal identity for the first time since its conquest in the thirteenth century.  The new Council for Wales and the Welsh Office paved the way to the Welsh people voting for a new Assembly, which was established in 1998, with further powers granted in 2006 under the Government of Wales Act.

And there is it.  Wales has not been ruled by a Prince for almost 500 years.  We have our own government, we make our own laws, and whilst we may not be a sovereign state, there is no question that Wales is its own country.

Whilst it will be sad to see the Millennium Stadium lose its name, there is no doubt that the venue itself will continue to be the spiritual home of rugby and, indeed, the Welsh identity.

Good luck to Wales in the Six Nation’s tournament, who will play their first game at home against fellow Celts, Scotland on the 13th February.  Check back in over the next couple of weeks for the launch of Six Biscuits 2016! 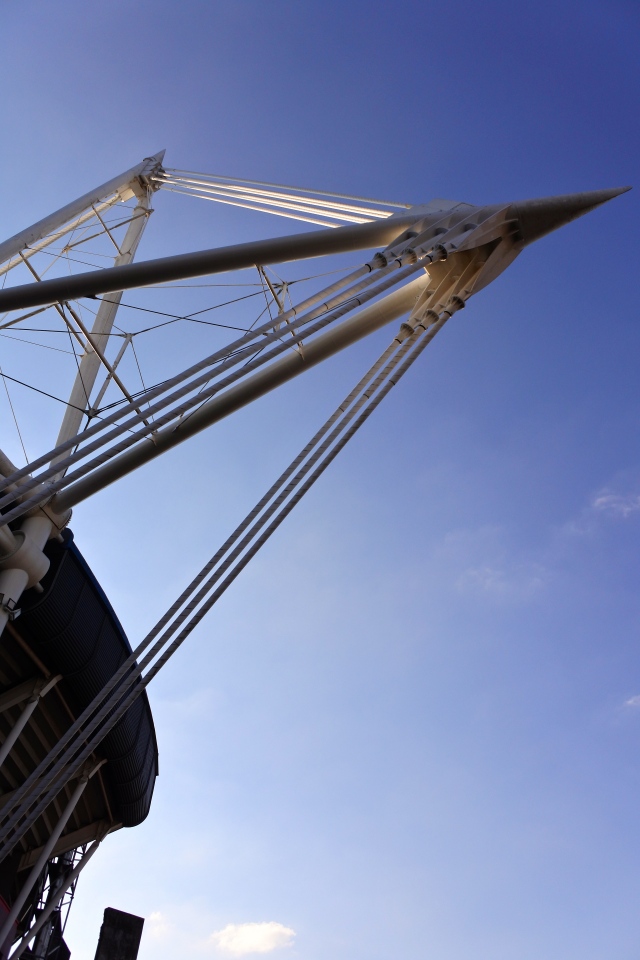