All eyes were on England this week, following its defeat by Wales last Saturday.  We were on the cusp of one of the greatest RWC upsets of all time…

Another exceptional and historic match in Exeter, as Namibia narrowly miss out on securing their first World Cup win.  Captain Jacques Burger was visible frustrated, but the team can be proud in their continued resilience. 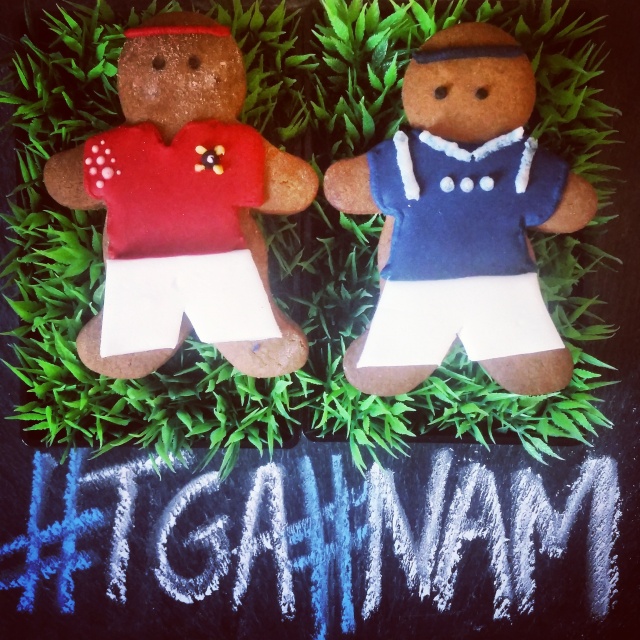 The mighty Burger scored two tries, allowing Namibia to make history by scoring three tries in a single World Cup game. Kurt Morath also made history for himself as he became Tonga’s highest ever point scorer.

Fiji became the first team to be officially eliminated from the World Cup after their defeat at the hands of Wales at the Millennium Stadium on Thursday.

But it was not after they did their utmost to spoil Wales’ party, by bringing their collective force to an already depleted Wales outfit.  It was tight for the whole of the 80 minutes, and Fiji looked powerful and dangerous, and thwarted Wales’ attempt to secure the bonus point. 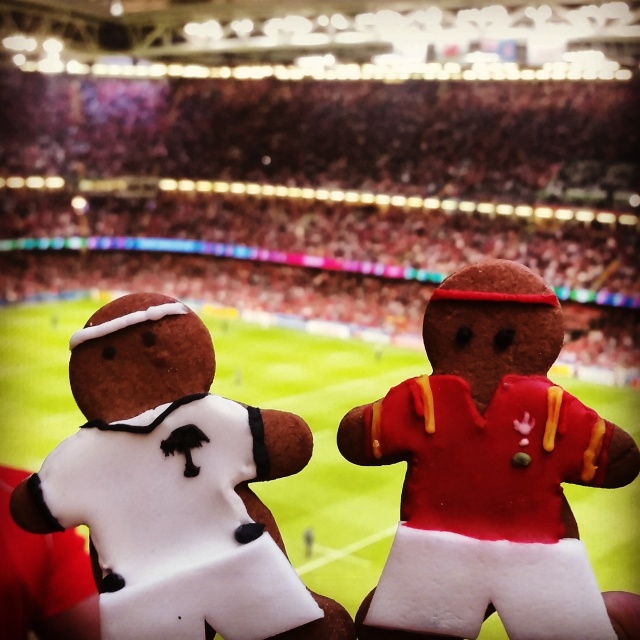 This could have been significant, and an entire nation had a vested interest in England losing to Australia in Twickenham, to avoid Wales having a must win game against the Aussies next week. 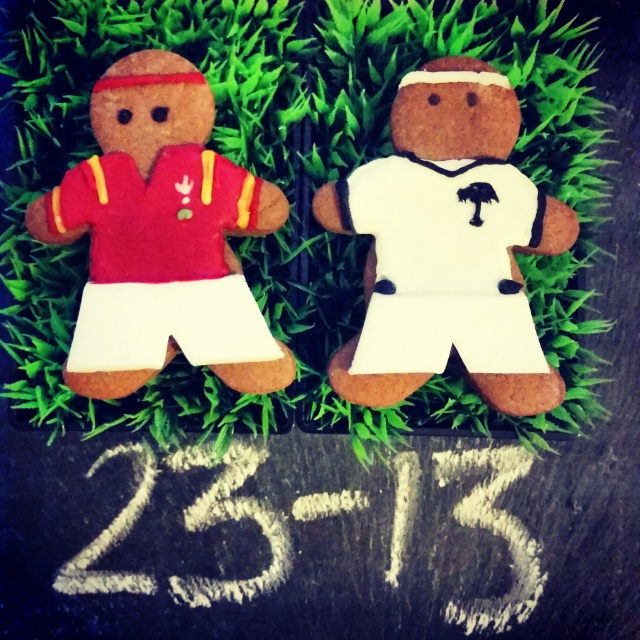 Another RWC2015 milestone was also reached, as total attendance rocketed past the 1 million mark.

This time it was all about #MagicMichalak as France secured a victory over the Red Nation.  Michalak has now become France’s highest World Cup point scorer. 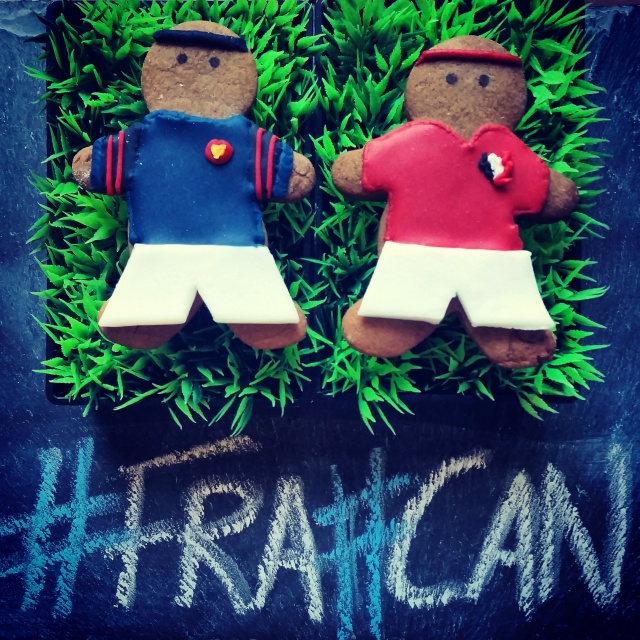 At one stage, the Canadians looked like they had rattled the French, as they turned a 17-0 deficit into a 17-13 scoreline, but the French managed to pull away and secure a bonus point for their cause. 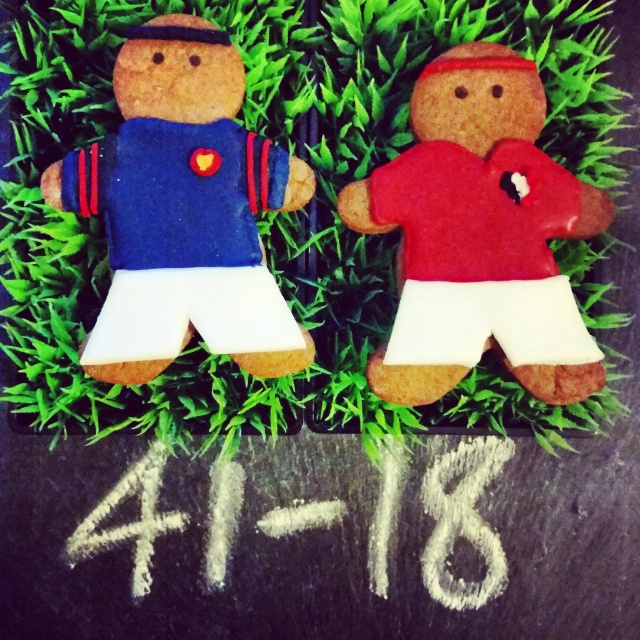 The game at the Millennium Stadium next Sunday will be the Pool D decider, as France take on Ireland.

The whole of the Millennium Stadium was behind Georgia against the All Blacks on Friday, as the Gargantuan Georgians put in a gallant performance. 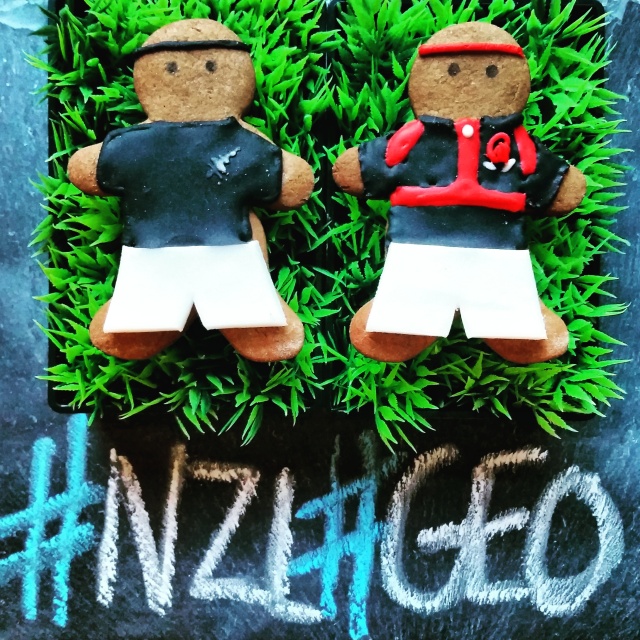 The final score did not accurately reflect the game, and it was a close game for the majority of the match, with Georgia trailing by only 20-10 well into the last quarter. 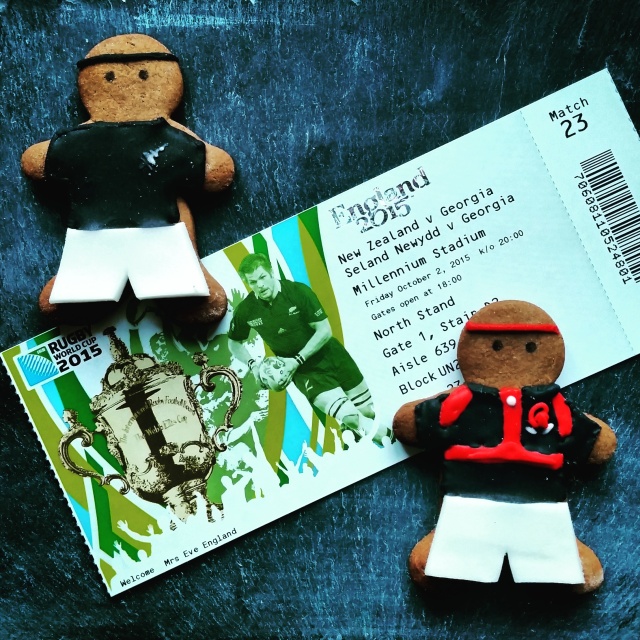 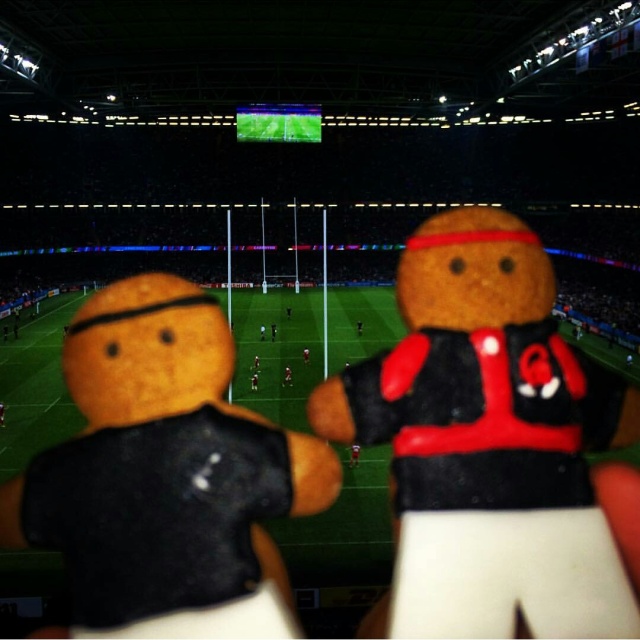 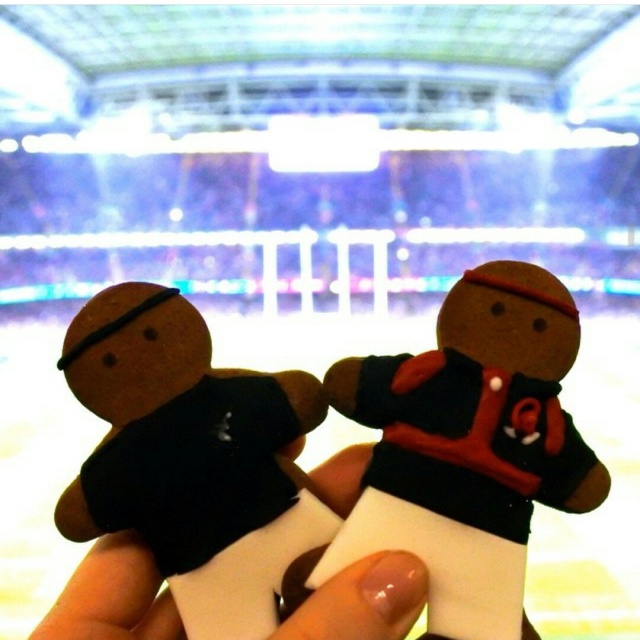 A spectacular early try by Beka Tsiklauri saw Georgia score for the first time against the New Zealand legends, and the stoicism of the Georgian effort was cemented by the declaration of captain Mamuka “Gorgozilla” Gorgodze as Man of the Match. 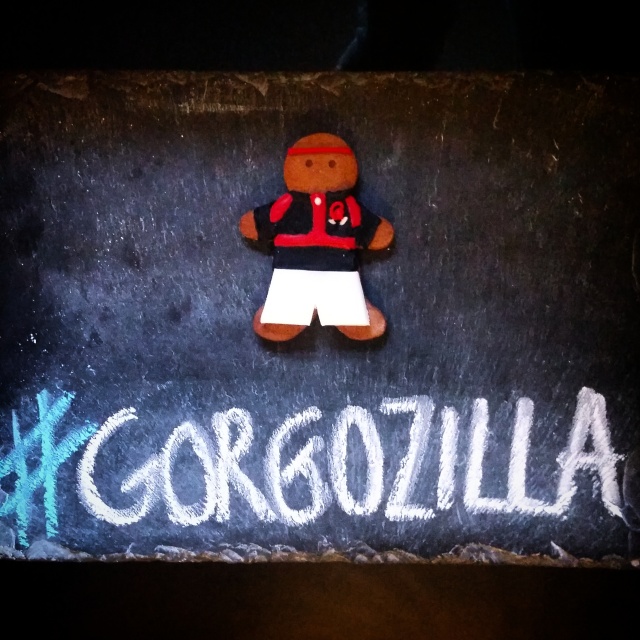 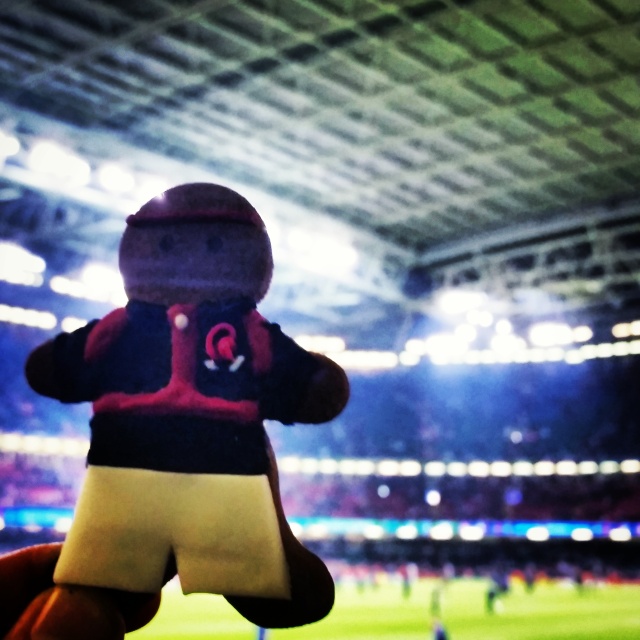 It has been a pleasure experiencing these “Tier 2” nations excelling at the highest level, and once again there are calls to extend the Six Nations championship.

It was a disappointing performance by the Samoans, as poor discipline saw the side on the receiving end of multiple penalties and receiving an unprecedented three yellow cards.

Despite Japan’s awesome participation so far, it looks likely that the Brave Blossoms will fail to progress out of Pool B.

A Scotland win would have seen the twice world champions exiting the tournament, with Scotland and Japan battling it out in the knock out round.

But unfortunately for Japan, it was not to be, as Scotland failed to do what Japan managed in the tournament’s opening weekend. 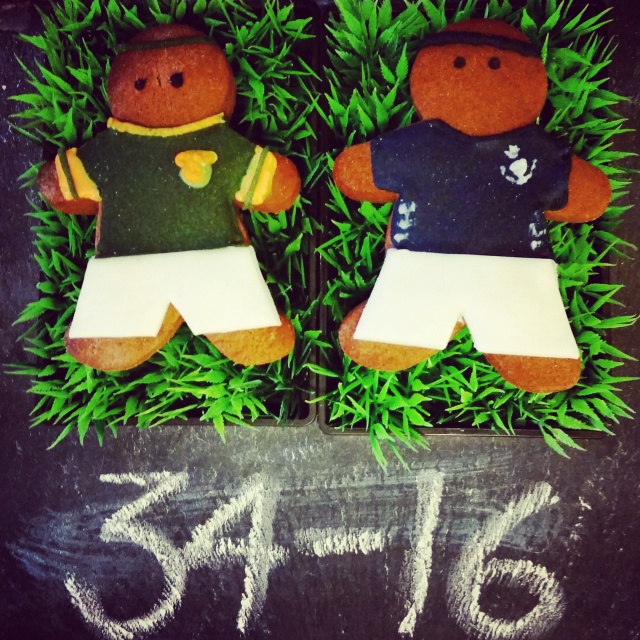 The highlight of the game, unquestionably, was the class put down by referee Nigel Owens in response to Stuart Hogg’s shameless dive.

Nigel made it clear, in classic Nigel fashion, that football dives had no place on the rugby field. Watch Hogg being BURNED! here: 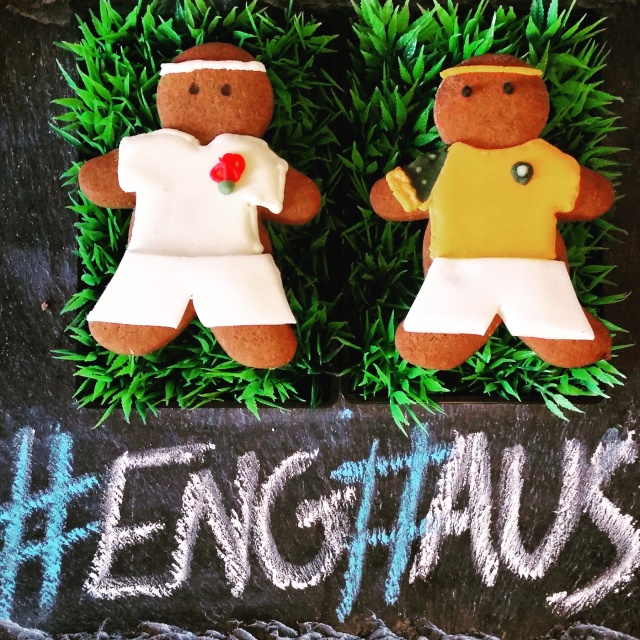 After England’s extraordinary defeat to Wales last weekend, England had to win against Australia to avoid becoming the first host nation to be knocked out of the World Cup in the group stage.  It was nail biting stuff, but the Wallabies proved the more dominant side, as the Hooper-Pocock partnership, in particular, punished England. The pressure in the scrummage also played a considerable part in England’s downfall, as Romain Poite strictly penalised Marler in favour of the more powerful side.  Bernard Foley’s individual genius didn’t help.

England almost escaped the clutch of the “group of death,” however, as they bravely came back to within a try of the Australians, but Farrell’s dangerous tackle on Matt Giteau left England without the depth needed to overcome the odds already stacked against them.

Australia were, more often than not, brilliant, and remain strong contenders to lift the Webb Ellis cup in less than a month’s time.  But this will come as little consolation to England, who will have a period of soul searching ahead of them.  The pressure, it seemed, was just too great.

Whist the reasons for this catastrophic exit are yet to be fully analysed, there is no question that the tournament is poorer for their departure.

Fly half Sanchez led the Pumas to a decisive win over Tonga, securing a bonus point and an almost sure second place ahead of Tonga in PoolC.

Two quick successive tries by Imhoff and Tuculet gave the Pumas a solid lead, but it was not all about Argentina, as Kurt Morath and Tonga’uiha both scoring impressive tries.

All in all it was another action packed RWC game!

At half time there was little between these two sides, with Ireland clutching only a narrow 10-6 lead over Italy. 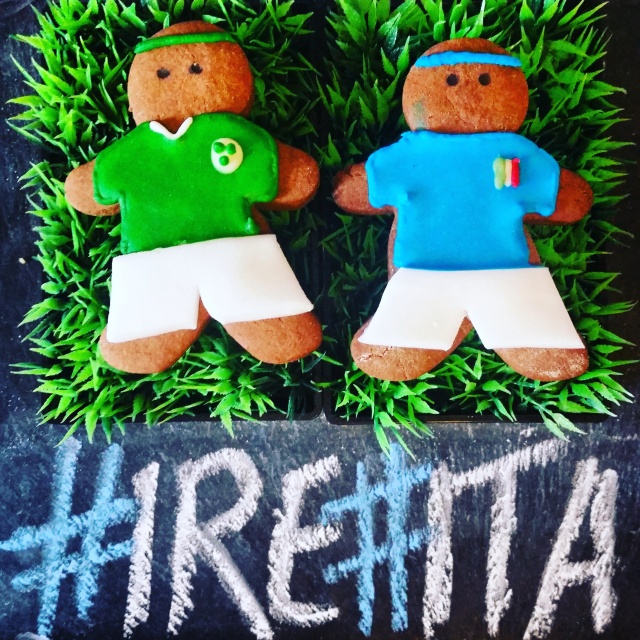 With the return of Sergei Parisse having galvanised the Italians, the smell of another upset was certainly in the air.  However, Ireland managed to pull ahead courtesy of the reliable boot of Sexton. 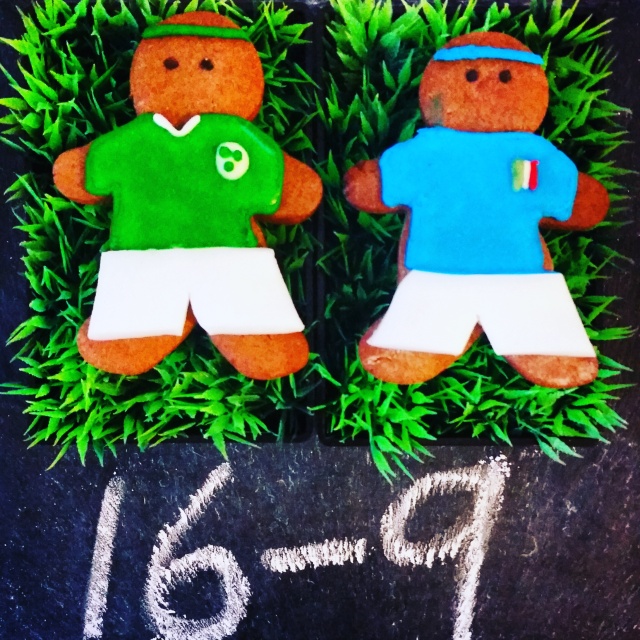 It will be an exciting Pool decider at the Millennium Stadium next week as Ireland face France.

There is now only one week of group stage games left to play, and we are getting closer to seeing which eight teams have the opportunity to be named World Champions. 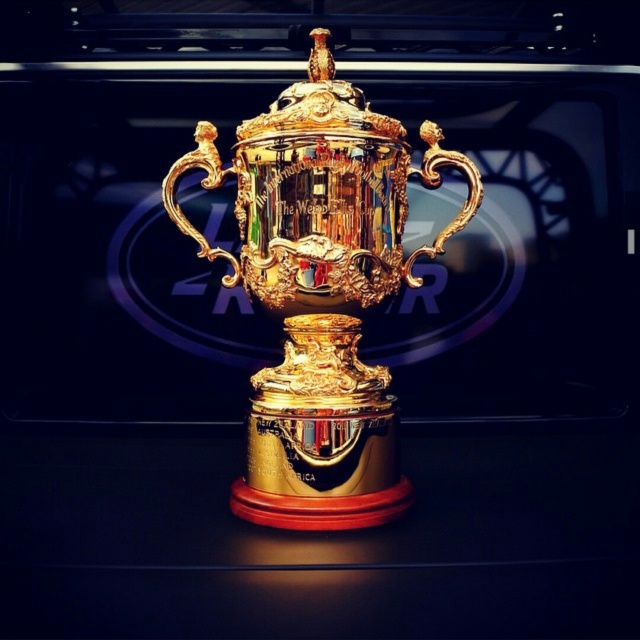