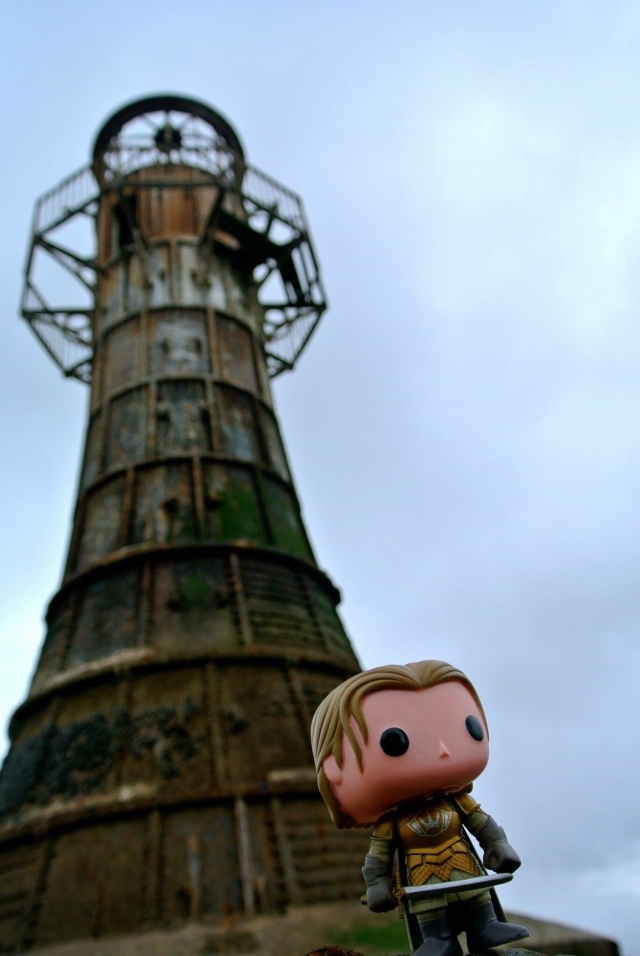 The Gower peninsular in South Wales has an abundance of beautiful hikes.  Some of the better known hiking landmarks of the area include the gorgeous Three Cliffs Bay and the iconic Worms Head tidal island off Rhossili Beach.

Whiteford Sands is one of the more unusual destinations of the Gower, in that its most notable feature is man-made, rather than natural.

The lonesome silhouette on the horizon of the beach is what is believed to be Britain’s last remaining wave-washed cast iron lighthouse, and stands more than 13 meters above its craggy glacial moraine base. It was constructed in the mid nineteenth century, and guided the estuary’s many seafarers away from the clutches of the Drowned God and his treacherous rocky shoals until it’s decommissioning in 1921.  This magnificent structure is accessible only at low tides. 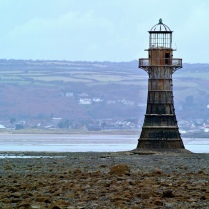 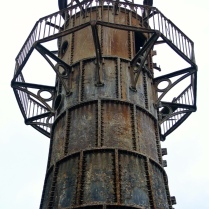 The hike starts from the small village of Llanmadoc, North Gower, and the first part of the trail takes you through a fantastic pine woodland and dune nature reserve (Whiteford Burrows), which was historically used as an MOD firing range.  The dense greenery opens onto a fabulous two mile stretch of pristine sand, with the lighthouse sat mesmerisingly far away on the horizon.  The walk itself is easy, but waterproof boots are needed to cross the many waterways and rock pools as you traverse the sands towards the beacon. 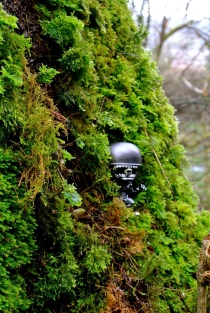 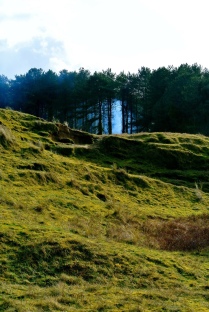 After spending some time admiring the victorian architecture of the lighthouse, re-trace your steps down the beach and head back through the nature reserve. 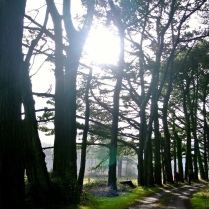 All told, it’s about an 8k round trip, and the small village shop in Llanmadoc serving wonderful homemade cakes is worth stopping by.  If you fancy something more substantial, or if the weather is particularly chilly, then the Greyhound Inn, Oldwalls, is highly recommended.  This traditional pub sells traditional pub grub, including some Welsh specialities, and a well-earned sip of a local brew (try Gower Gold, Gower Power or Gower IPA) can be savoured in front of one of the venue’s roaring open fires.