The METEOR CRATER near Winslow, Arizona, is the windiest place I have ever been to.

So much so, that all tours skirting the impact crater’s rim on the day we visited had been cancelled, out of fear of tourists plummeting to their deaths, some 170 meters towards the crater floor!  If I were being completely truthful, however, looking out over the sheer magnitude of the landmark on our arrival was certainly enough to change my mind about traversing the outer part of the CRATER, the series of stairs being quite enough to manage in the ferociously high speeds that welcomed us out on the staged ledges! 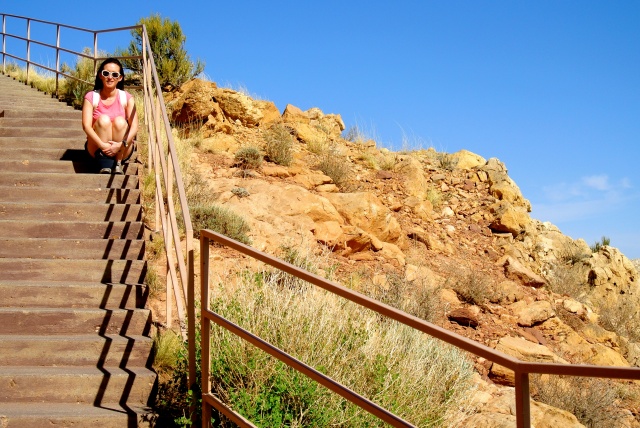 I have always been mesmerized by the crater, having first see it in the Jeff Bridges sci-fi classic, STARMAN, in the late eighties.  To think that this colossal hole in the ground was caused by a relatively small fragment of space rock (one that was approximately 150 ft in diameter) that had been propelled towards Earth following a collision within the ASTEROID BELT, is truly awe-inspiring.

The self-proclaimed “best preserved meteorite crater on Earth” (also known as the Barringer Crater after the engineer who first suggested that the formation had actually been created as a result of a METEORITE, and not a volcano, as had previously been believed), is approximately 1200 meters in diameter, and is over 170 meters deep.  The rim alone rises over 45 meters above the Arizona plains surrounding it.  It is said that the iron meteorite (Canon Diablo) weighed 300,000 tons, and would have exploded with a force over 150 times that of the ATOMIC BOMBS used by the Allies to end WWII on impact. 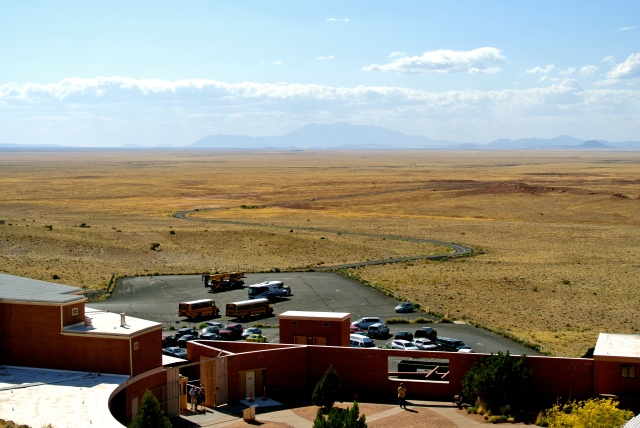 It surely would have been a cataclysmic event for the unsuspecting mammals and other pre-historic wildlife occupying the area some 50,000 years ago, with the vast grassland and forest area being decimated by the force of the blast, leaving behind only the crater we see today.

But even when you are fully conversant with the statistics, it is difficult to comprehend the actual size of it.

The large rock at the top middle of the crater (below) is actually the size of a house! 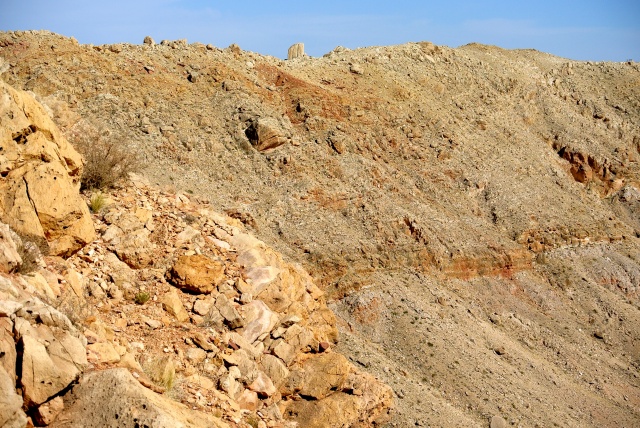 The following sequence of photographs provide another sense of scale, where the white square at the centre of the crater (in the first picture) includes a 6 ft ASTRONAUT cut-out (which can be seen more clearly in the third): 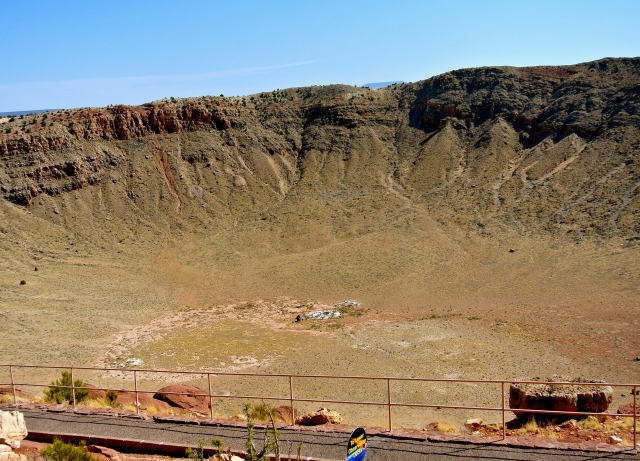 One of my personal favourite facts about the crater (being a Space Monkey, of course) is that it was actually used by NASA astronauts during the APOLLO programme to simulate the craters on the Moon.  Not only did these training sessions help advance the Space Race, their focus on the crater itself proved fundamental for the understanding of the formation and origin of both terrestrial and lunar craters.

As we approached the end of our road trip, travelling along the famous Route 66 en-route back to Vegas, unbeknown to me, and somewhat significantly, the VOYAGER 1 probe was making its way towards the far reaches of our solar system, and finally entered into interstellar space in September 2013.   For those of you who have not seen Starman, the movie begins as the protagnoists’ species intercepts VOYAGER 2.  They discover the 12-inch gold-plated phonograph record attached to the outside of the module, and decide to send a scout (Starman) to the planet from whence it came.

It is difficult not to be inspired by the feat achieved by all of those involved in the Voyager mission, in particular.  To think that mankind has successfully sent a man-made object over 12 billion miles, and that this object began its journey over 35 years ago, is remarkable.  However, whether this little messenger ever reaches intelligent life or not, is another thing.  Although the DRAKE EQUATION hypothesises that intelligent life must exists elsewhere in the Universe, the expanding vastness of space means that the odds of us ever encountering such beings is, it would seem, highly improbable.

“The real friends of the space voyager are the stars.  Their friendly, familiar patters are constant companions, unchanging, out there” – James Lovell 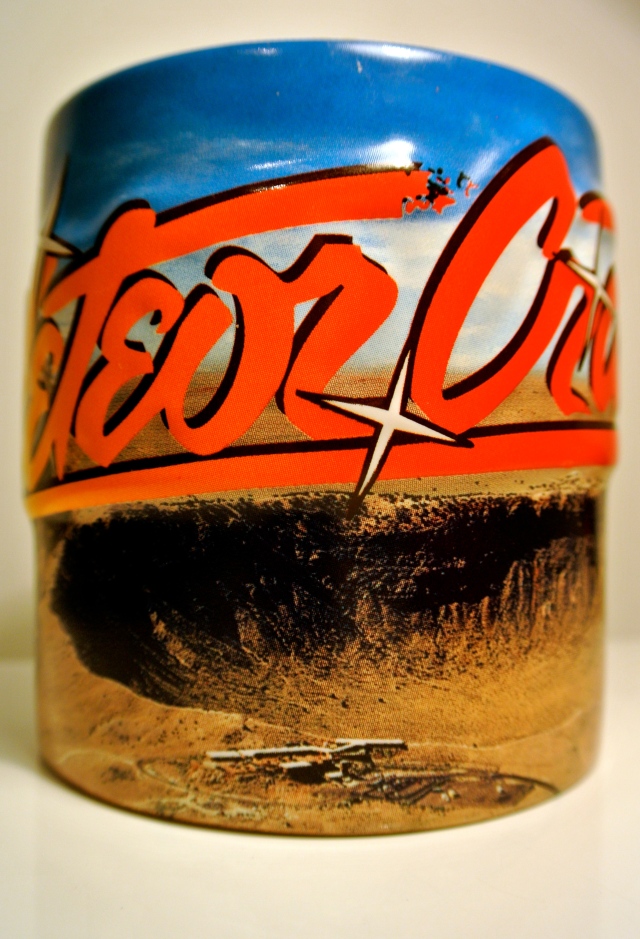